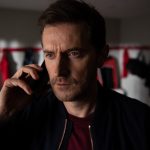 Earlier this year it was reported that Netflix and the creative team behind The Stranger would be reuniting for an adaptation of Harlan Coben’s New York Times bestseller Stay Close, and now the streamer has officially announced an eight-episode series order, as well as unveiling the cast. Stay Close follows three key characters whose dark […] 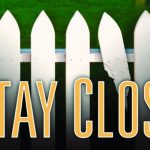 Having brought his 2015 novel The Stranger to life to critical acclaim earlier this year, Netflix has locked down another of New York Times bestselling author Harlan Coben’s books for a TV adaptation in 2012’s Stay Close. As per Deadline, Stay Close follows three people with dark secrets who are living lives they never wanted: […]