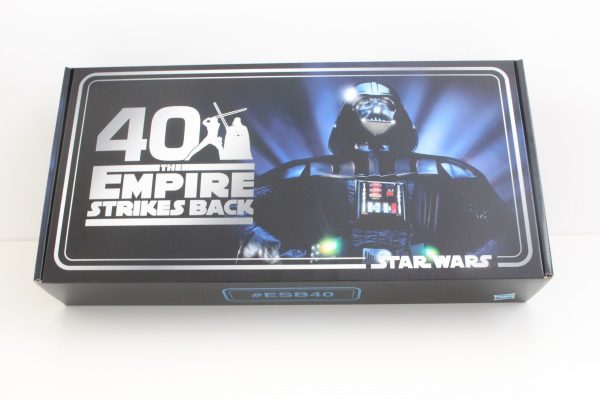 May the Fourth isn’t the only Star Wars celebration this month, as it also marks the 40th anniversary of what many fans believe to be the pinnacle of the franchise, 1980’s Star Wars: Episode V – The Empire Strikes Back.

To mark the occasion, Hasbro is releasing a brand new wave Star Wars: The Black Series 40th Anniversary 6″ figures featuring ten characters from The Empire Strikes Back, and they’ve been kind send over samples of the new figures to help us celebrate Star Wars Day here at FMHQ. 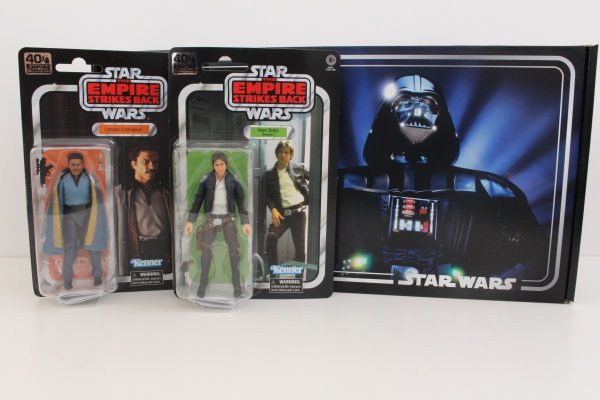 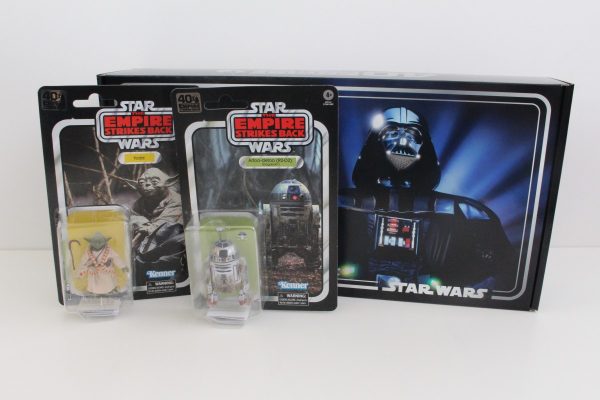 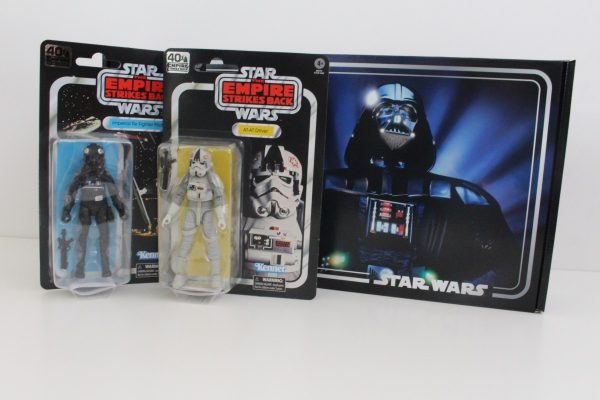 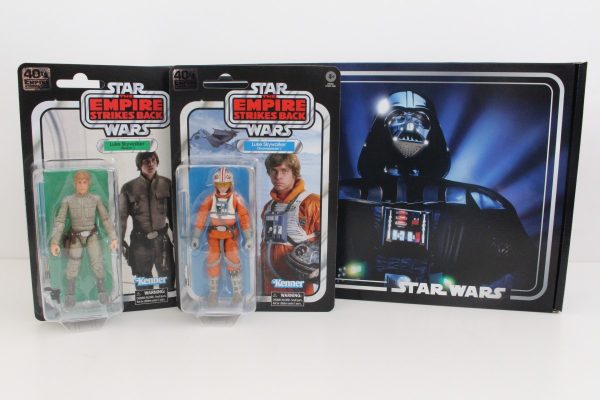 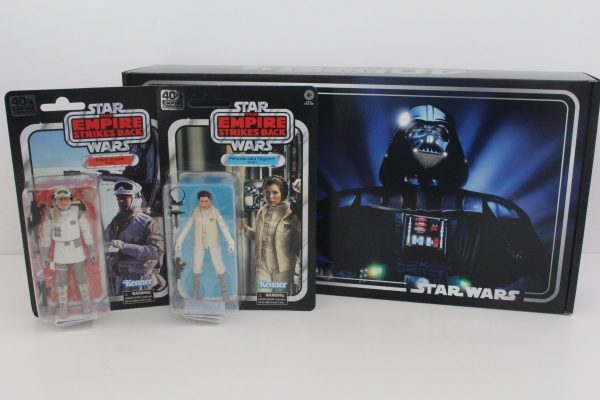 Looking at the line-up, you may find it a little strange that Boba Fett and Darth Vader aren’t featured among the ten figures. However, Boba Fett already received a 40th Anniversary edition figure on a Star Wars cardback as a San Diego Comic-Con exclusive last year (which mirrors the figure’s original Kenner release as a pre-Empire mailaway in 1979), while Vader would be pretty much a re-release of the A New Hope 40th Anniversary figure from 2017.

With that in mind, it’s understandable why those two characters are missing, and my only wish really would have been to have an Imperial Stormtrooper in Hoth Battle Gear over the Imperial TIE Pilot (I love me some Snowtroopers), and maybe swap out R2-D2 for Lobot or Bossk or IG-88 seeing as we already got a 40th Anniversary Artoo back in 2017.

It’s worth pointing out for anyone who’s already picked up these characters in the 6″ Black Series line that none of these 40th Anniversary figures are new moulds, and are instead reused models from previous Black Series waves. That being said, the figures are still superbly crafted, and they now come with some rather exquisite vintage-style TESB packaging complete with Kenner branding just to add that extra layer of nostalgia. 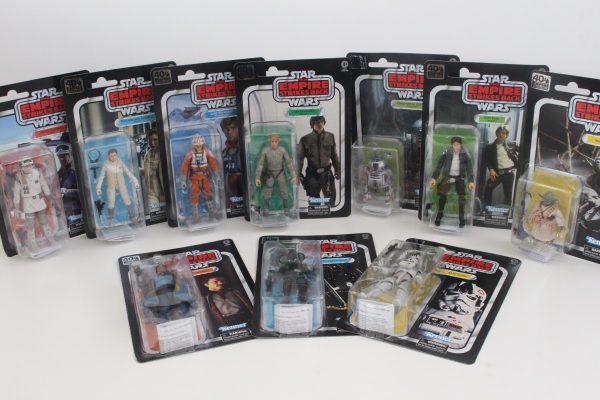 The Star Wars: The Empire Strikes Back 40th Anniversary figures go on sale this spring, priced at $19.99 apiece.