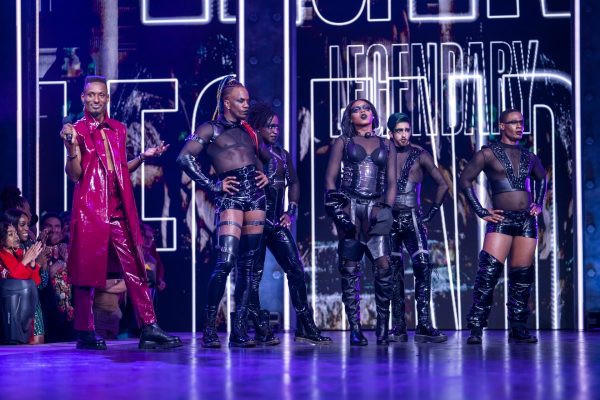 The launch of HBO Max is just around the corner, and the streamer has offered its first look at Legendary. The competition series will bring the underground ballroom community to the mainstream as voguing teams (aka ‘houses’) must compete in unbelievable balls and showcase sickening fashion to achieve “legendary” status.

The Ballroom Voguing Competition Legendary series will premiere Wednesday, May 27 on HBO Max. The streaming service will launch that day with 10,000 hours of content and several original series. 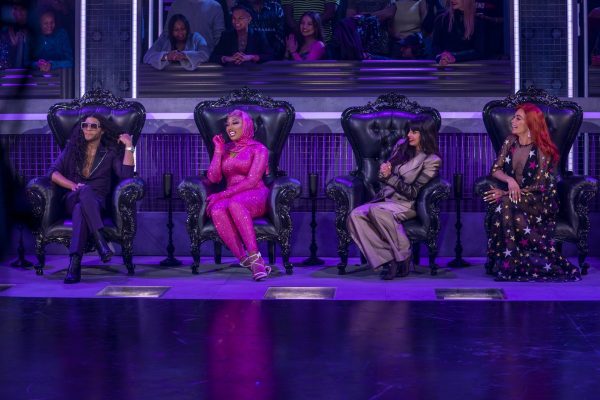