Ray Porter, who plays Darkseid in Zack Snyder’s Justice League, has revealed how he came to be cast as the villain. 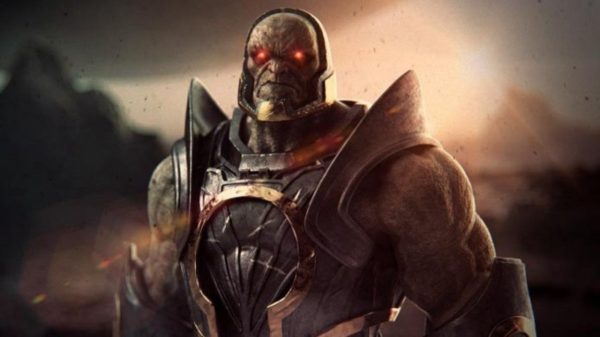 With news that Zack Snyder’s Justice League is finally going to be released next year, we have already gotten some details about the villain Darkseid. Ray Porter was cast by Snyder to play the character before his role was cut and he has now revealed how that came to be.

Speaking to The Film Exiles, Porter, an experienced narrator said: “Zack heard from somebody that I narrate audiobooks, and Zack really likes to hear his scripts. [There’s] something more immediate and something more visceral when you hear the words spoken as opposed to just sitting and reading them on the page. So I helped him, essentially narrating the scripts and some of the rewrites and things like that. 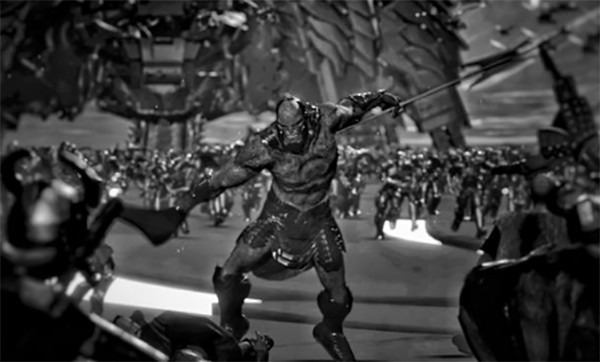 “And Zack and I get along really well. He’s an amazing guy, he and Deborah [Snyder’s wife and producer on Justice League] are both the kindest people ever. And then I got word that he wanted me to play Darkseid.”

On hearing that his role got cut he said: “It was unfortunate, it happens. It’s Hollywood. It hurt, it was sad, but I dealt with it and moved on.”

Fortunately, it seems like fans will finally get to see Darkseid and Porter’s portrayal of the character when Zack Snyder’s Justice League hits HBO Max in 2021. It will be interesting to see how his presence changes the movie. 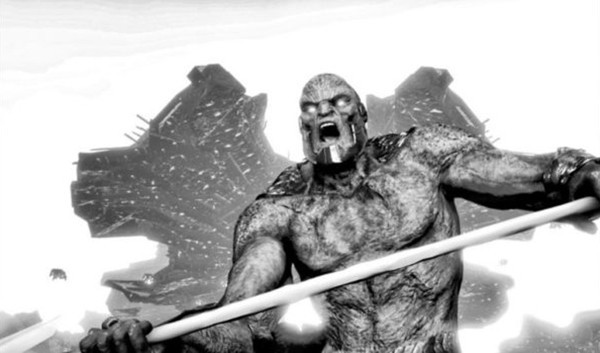