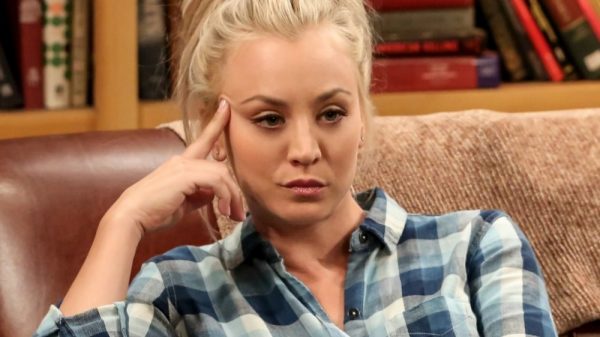 The Big Bang Theory alum Kaley Cuoco has signed on to star alongside Kevin Hart (Jumanji: The Next Level) and Woody Harrelson (Zombieland: Double Tap) in the action comedy The Man from Toronto.

The film is being directed by Patrick Hughes (The Hitman’s Bodyguard) and sees follows a case of mistaken identity between the world’s deadliest assassin, known as the Man from Toronto, and a New York City screw-up, who find themselves forced into teaming up as they try to evade a group of assassins out to kill them.

Since her run on The Big Bang Theory, Cuoco has gone on to voice Harley Quinn in DC Universe’s acclaimed adult animated series, and will next be seen on screen in HBO Max’s limited series The Flight Attendant. 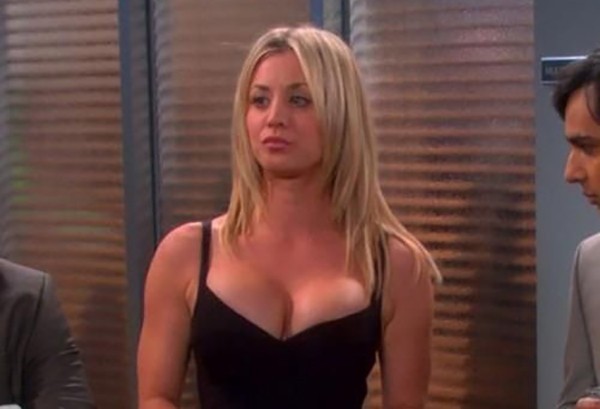