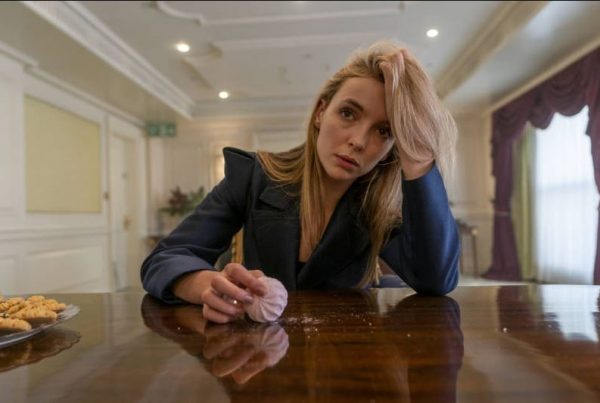 Life is nothing without a few scars. If ‘End of Game’ is anything it is a testament to that statement as casualties are piling up like cattle before the slaughter. Relationships are becoming complicated, emotions are running high and a few stitches is no longer going to cover it. Grief is sending ripples through this world that expose past transgressions, as Kenny’s demise continues exposing Carolyn like a raw nerve.

There are scenes here that see her impeccable façade subtly slip to reveal flashes of panic. English reserves are tested and this rock face of a female is left hanging onto decorum by her fingernails. It is a tour de force in emotional compromise which is matched on all fronts by an ensemble more than equal to the task. Betrayal is rife, repercussions unavoidable and trust is not a currency anyone trades in. 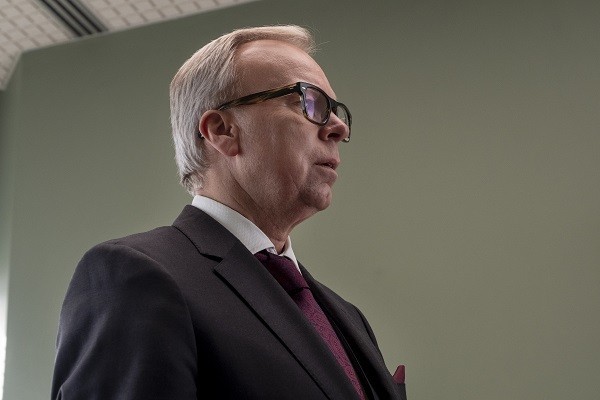 Conversations are peppered with emotional minefields as Pemberton’s Paul shares pointed words and veiled civility with major players, whilst wheedling information like a weapon. Personal relationships are compromised, awkward encounters draw new lines in the sand and adversaries skirt each other like predators round a kill.  Moments of levity are in short supply leaving even the most resourceful running for cover.

It is a tangled web of intrigue with numerous tangents that ties everyone in together. Allegiances both personal and professional are being tested, maternal inclinations exposed and home truths dissected with no remorse. Whispered discussions around the twelve are now moving into public places, resources are being tapped and weaknesses exploited. Praise has been poured on Jodie Comer’s portrayal in numerous reviews across multiple seasons, but Sandra Oh, Kim Bodnia and Fiona Shaw deserve an equal slice of that adulation. 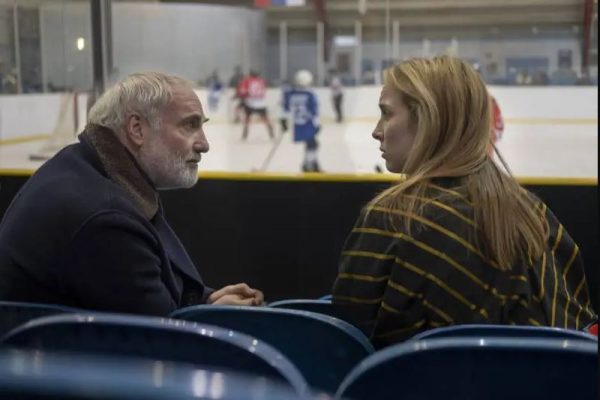 Every single one of these players has their place in the puzzle without which the structure would fall. As this Penrose Steps of narrative motion continues its perpetual loop of deception, deceit and skulduggery Killing Eve gains momentum. With only two episodes left before Villanelle disappears again, it remains to be seen who will be left standing after the dust settles.