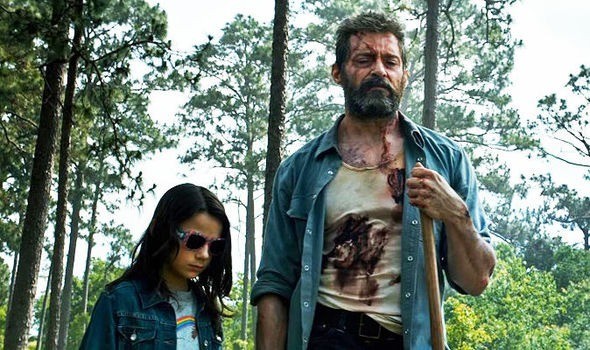 It’s been over three years since Hugh Jackman called time on his career as Wolverine in Logan, and speaking to Comic Book, director James Mangold has been speaking about bringing closure to Jackman’s 17-year spell as the iconic Marvel character and how they reached the decision to kill off the fan favourite mutant.

“The process is a lot less of a committee than you’d think,” said Mangold. “It was really Hugh [Jackman] and I at first. It seemed logical, that if it were going to be his last film, that he’s either going to ride off onto the horizon or die, that you need to have some kind of curtain on his story. That’s a logical assumption, right? You either have the Shane ending where he rides off on the mountain to parts unknown, which had largely been the way his character was resolved in every proceeding movie or you’d kill him.”

“The reason the choice was at our feet was because you needed the sense of closure,” he continued. “You needed some sense of an ending if you were going to end, if you were dealing with the legacy of Hugh’s many performances and many films, and trying to set this part in some definitive way. Frankly, even the studio didn’t even have nervousness about it, because it felt like an event. It gave the movie, on a simple level, the reality that while it may not feature as flamboyant or expensive action as some other movies, that the must see of the movie was going to be because it would be the end of a legend.” 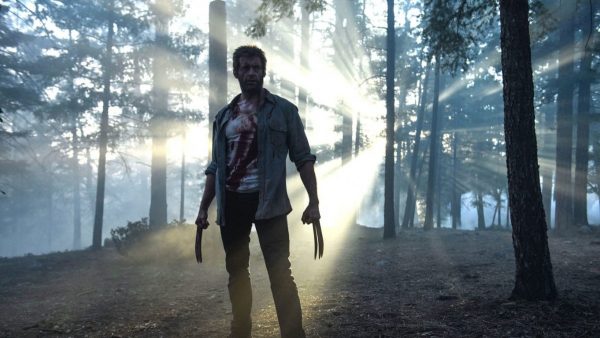 Logan did indeed mark the end of a legend, but of course the X-Men landscape looks very different these days, with Disney having acquired the rights to the property as part of its Fox takeover, and the mutant heroes – and the Fantastic Four – now available to Marvel Studios.

Although he’d previously indicated that he’d be open to reprising the role of Wolverine for an Avengers appearance, Jackman has since ruled out  a return to the character as part of the MCU, and Mangold went on to admit that he would be surprised if we did see the actor back as Logan – although he wouldn’t be against it if the right story came along.

“I’d be startled that Hugh was strapping it on again,” he said. “The thing that I always want to know when I hear this is obviously, on the web, everyone trades in rumors. So, the nugget or the headline becomes the clickbait in the trade so that it would be, ‘Downey’s back,’ or ‘Jackman’s back,’ would be the headline, which people would then debate. What I’d be curious about if any one of these things happened would be, what are they doing with it? Meaning, I would have no qualm about it if someone had a good idea. “If it’s basically, ‘I ran out of money and I needed a big paycheck, and I’m doing an empty film that cheapens the quality of the previous.’ Well, that would be its own sadness.” 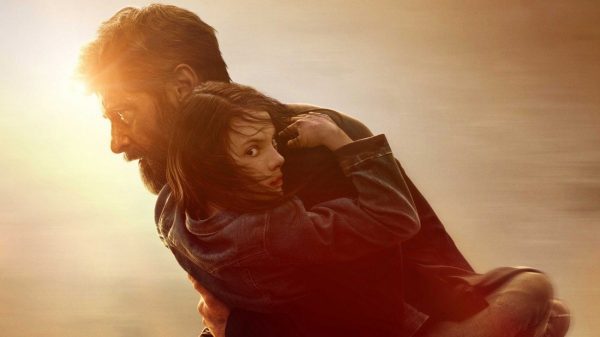 Would you like to see Hugh Jackman unleashing the adamantium claws once again? Let us know in the comments below, or on our social channels @FlickeringMyth…