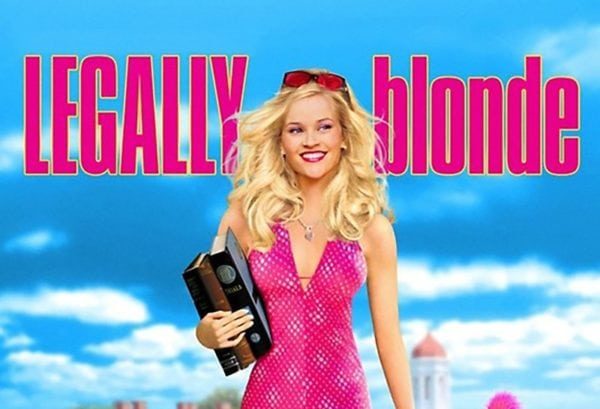 It’s almost two years since Reese Witherspoon announced that she’d be reprising her iconic role of Elle Woods in Legally Blonde 3, yet they’re still waiting for someone to hand in their final draft for marking. According to Deadline that someone will now be Never Have I Ever‘s Mindy Kaling, and Brooklyn Nine-Nine co-creator Dan Goor, who have officially signed on for MGM.

The report claims that rather than touch up or polish the script turned in by original screenwriters Kirsten Smith and Karen McCullah, Kaling and Goor will take an entirely fresh approach to the further adventures of Elle Woods, and that Reese Witherspoon remains very much attached to the project as star and producer. 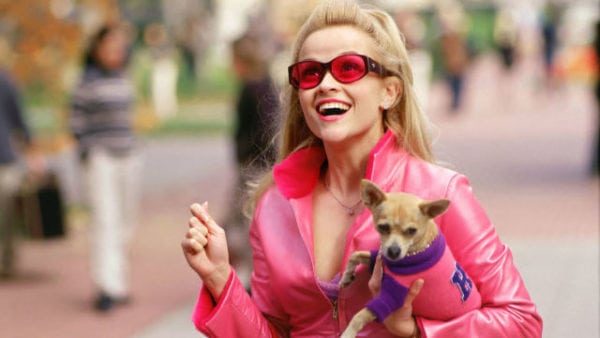