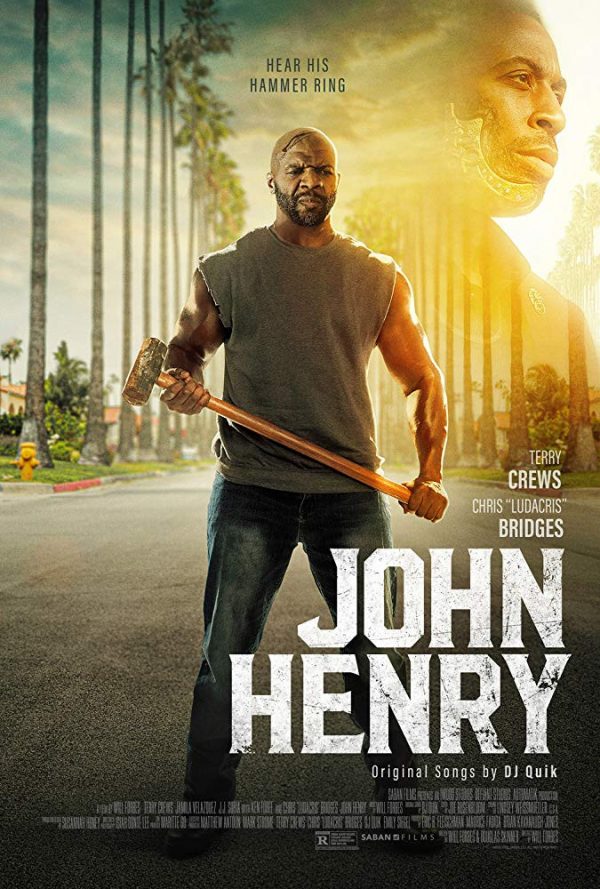 A man hiding from his dark past sees it return to haunt him, leading to violent repercussions and a bloody conclusion. 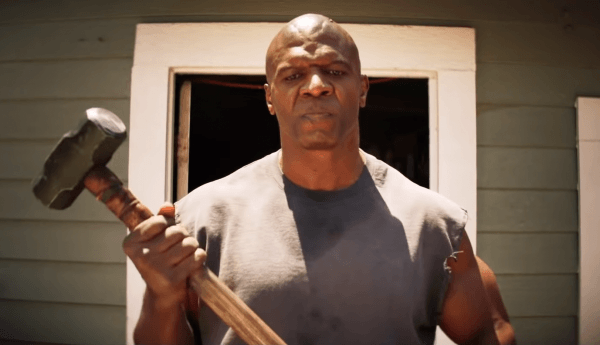 Terry Crews is an actor who can’t not be charismatic even if he tried. But quite unfortunately for him, even he cannot salvage this mediocre affair. Things go downhill pretty early, pretty fast. And it’s not because of the script’s simplicity. I’ve seen narratives with less meat on their bones being made into successful films, but in John Henry’s case the execution is – for lack of a better term – quite sloppy and it truly squanders whatever potential this effort may have possessed at its outset.

Crews is dependable as ever but a dull and derivative script truly holds him back, and that’s sad. Nevertheless, his performance here is the most memorable aspect of this film. The rest of the cast try their utmost to keep things afloat with their contributions, especially Ken Foree (The Lords of Salem) who seems to be the only cast member having some fun here. But in spite of their best efforts, everything comes to an ugly groaning screeching halt with the introduction of the villain, who is as generic and forgettable an antagonist would ever get. Ludacris truly is the biggest damning weak link here, looking supremely bored throughout the proceedings and not even making a conscious effort to inject some life to his performance. I would take hammy over-the-top villainy over dull-as-ditchwater acting, any day, no questions asked. 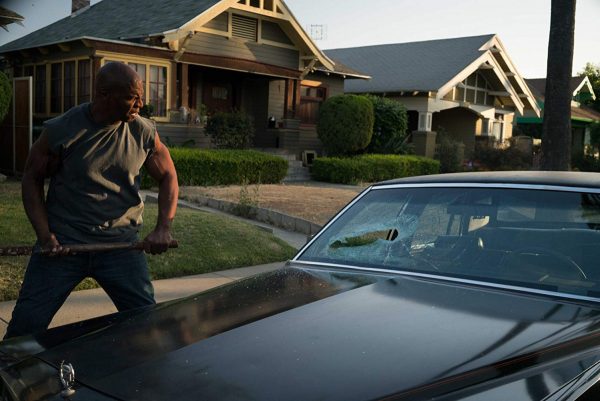 The cinematography is quite amateurish in places and the decision to add poor quality ‘camcorder footage’ to instill a sense of ‘realism’ or whatever aesthetic they were trying to achieve is an epic misfire. It adds absolutely nothing to the overall storyline, and only serves as a detractor. The soundtrack too, is repetitive, switching from base-heavy EDM to flamenco-esque guitar riffs, depending on the ethnicity of the actors who were appearing on screen. How original. In short, there is little to no redeeming aspect in this derivative, run-of-the-mill revenge drama. An unimaginative script coupled with uninspiring performances only serves to make matters worse. In this instance, not even the burly sledge-hammer wielding Crews can save this utter disappointment of a film.