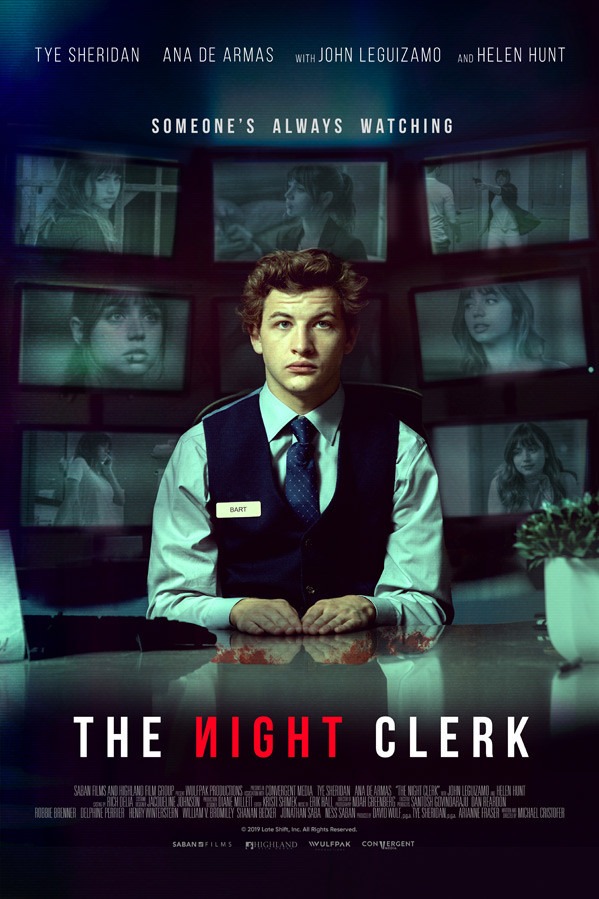 A socially awkward hotel clerk becomes the subject of suspicion, in a police investigation. 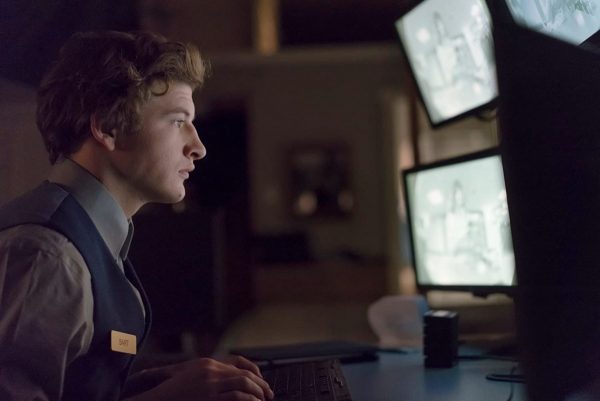 Although The Night Clerk is a far cry from director Michael Cristofer’s previous sexually charged erotic-thriller Original Sin, the main pitfall of that particular effort appears to be plaguing this film as well. What I’m referring to here is the film’s weak and meandering script, which takes a toll on the solid performances put in by the leads, making them less impactful. Now Tye Sheridan has always been a bit of a hit or miss for me. I wasn’t a huge fan of his take on Scott Summers/Cyclops in Fox’s ill-fated X-Men franchise, but here he does deliver, capturing the nuances and idiosyncrasies of a young adult wrestling with Asperger’s syndrome.

For the uninitiated Asperger’s is an Autistic spectrum disorder characterized by difficulties in social interaction, non-verbal communication and repetitive behavioral patterns. Sheridan does a tremendous job at capturing these distinctive characteristics but the main issue here is, his character isn’t the most likeable of individuals. His character, Bart Bromley who works the night shift, possesses an unusual habit; he records footage of his hotel clientele, playing them back at leisure in an effort to mimic their behavior. It’s a tricky line for the young actor to tread on, one slight misstep and he risks taking his character to hard-core voyeur territory, but thankfully Sheridan proves he’s more than up to the task, deftly balancing things out. 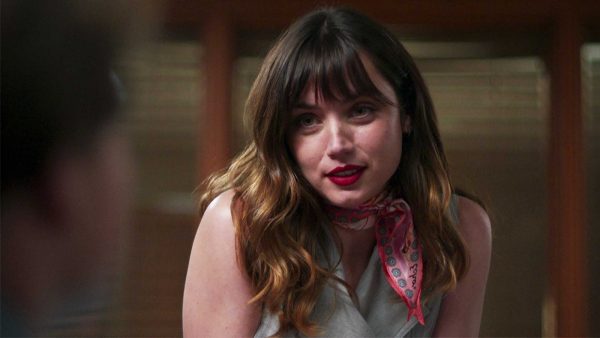 Ana de Armas continues to impress with her acting chops, functioning as the narratives femme fatale who has misgivings later on, after encountering the child-like Bart. However, these praises cannot be extended to the villain of the story, played here by Jonathon Schaech (DC’s Legends of Tomorrow). Schaech does the maximum he can with the material given to him, but an underdeveloped antagonist with unclear motivations is a recipe for disaster. And don’t get me started on Helen Hunt’s contribution to the production because its virtually non-existent. Nothing disappoints and angers me more than seeing good talent being wasted, which is the case here. The technical aspects of the film are nothing to write home about, either being simply…serviceable.

The Night Clerk is a bit of an oddity. It is quite watchable but is also rather forgettable. It features praiseworthy performances, but it also possesses its share of blameworthy ones. And all the aforementioned deficiencies can be attributed to one source however – an ill-conceived script. But sometimes that is all it takes to hinder a production from reaching its true potential, as is the case with this affair.