Total Film has unveiled the covers for this Friday’s new issue which feature the stars of Christopher Nolan’s sci-fi thriller Tenet, John David Washington and Robert Pattinson; check them out below, along with a selection of new images from the film…

SEE ALSO: Tenet: A lesson in how to do a trailer correctly 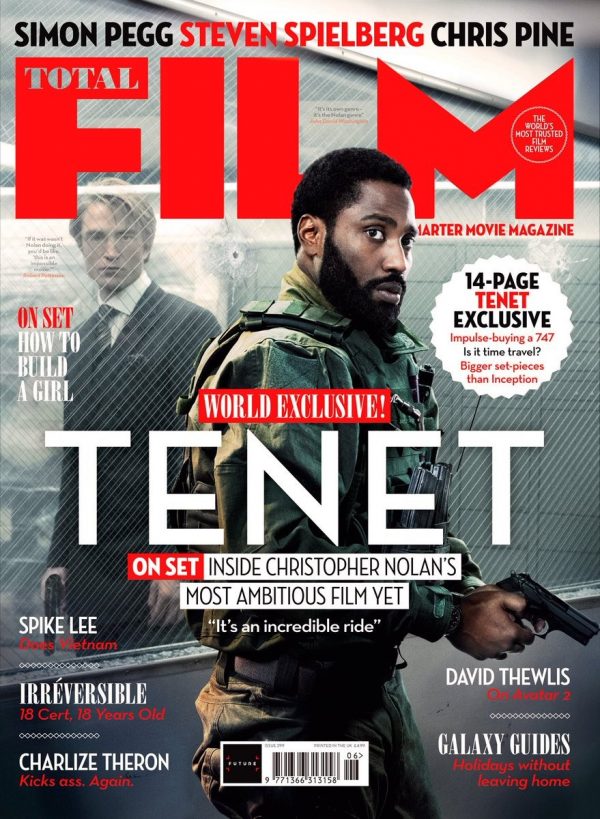 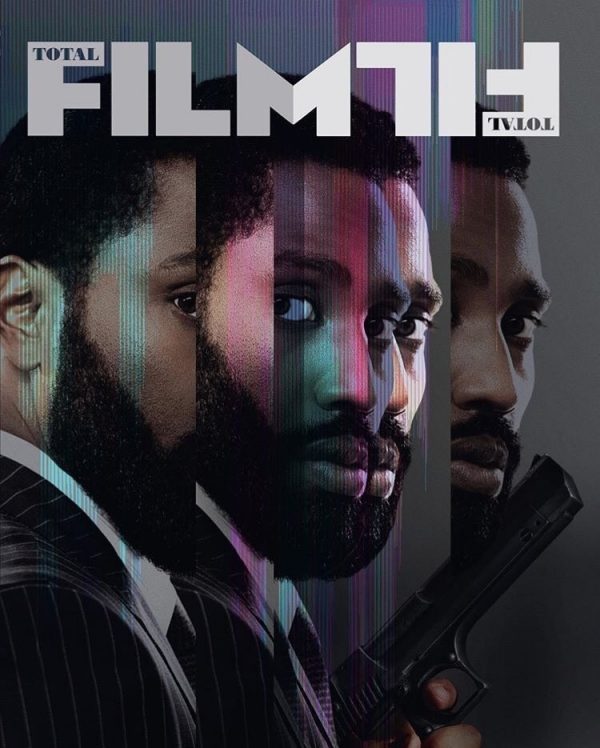 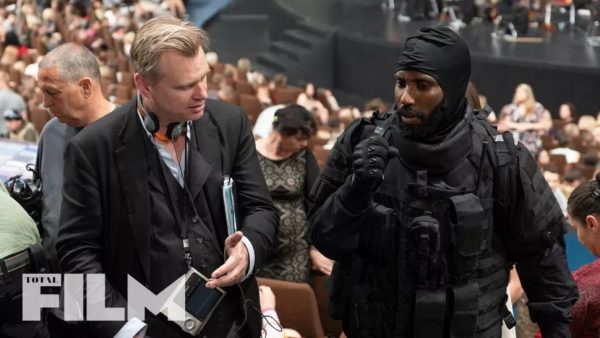 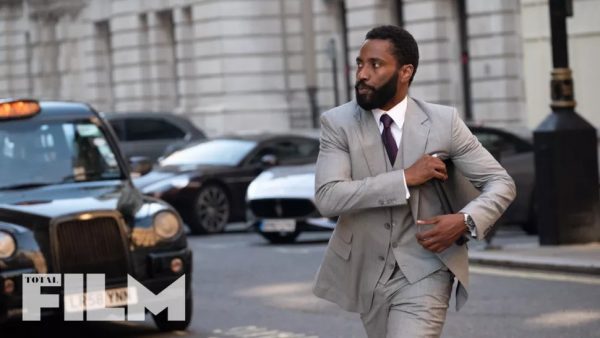 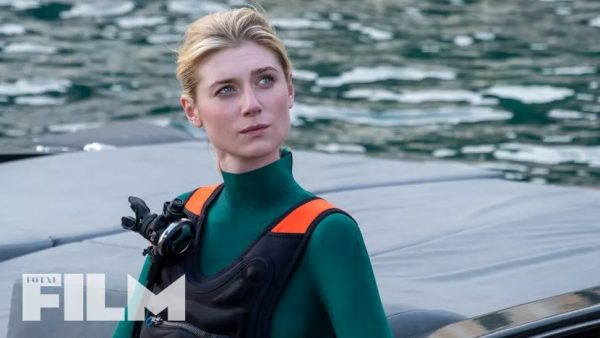 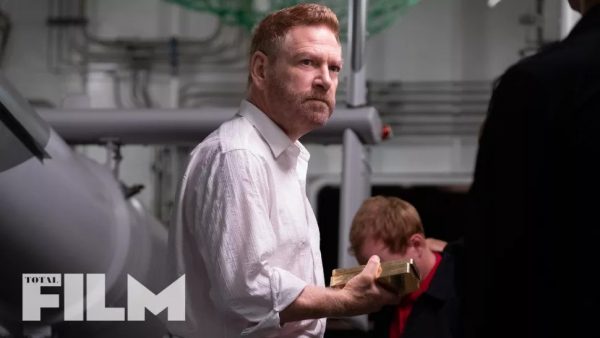 Armed with only one word – Tenet – and fighting for the survival of the entire world, the Protagonist journeys through a twilight world of international espionage on a mission that will unfold in something beyond real time. Not time travel. Inversion.