Tom Jolliffe on the frustrating trends in modern trailers, and why Christopher Nolan does things the right way… 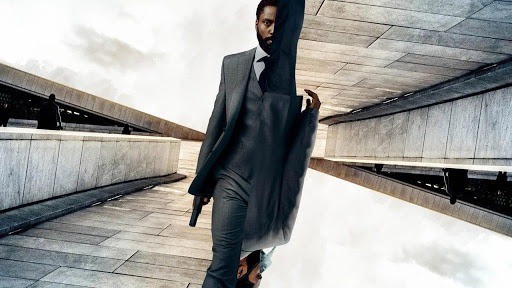 Things are a little funny in the world of cinema right now. It’s quite difficult to get too excited about anything, or at least the prospect of a big ‘event’ movie for the big screen. All that being said though, Tenet is perhaps the most anticipated blockbuster of the year. Christopher Nolan, rightly or wrongly is pushing to maintain its summer release on the big screen and whether that happens on a wide scale across the world remains to be seen.

However, he’s kept the buzz going. The first trailer teased the kind of spectacle and intrigue one would expect from high concept Nolan. The new trailer offered more of the same without giving a great deal away. This is a good thing. There seems to be an increasingly frustrating trend in modern trailers across film (and TV). Maybe it’s the internet age. Maybe it’s because we’re in an era where every film is spoiled within minutes of its first showing (if not before). To hell with surprises, plot twists, special cameos, standout moments. The audience will find out. 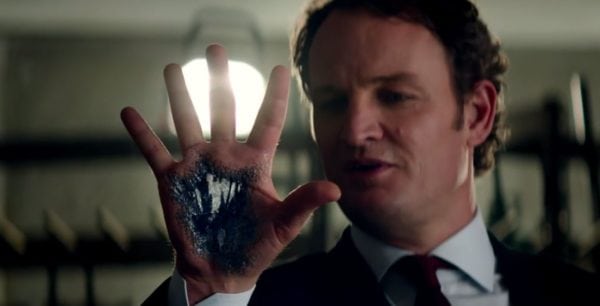 It frustrates me sometimes upon seeing a trailer which ends up being pretty much a condensed version of the film. Duh, you might say, but when it almost seems to play out chronologically, and teases the key moments and tells a complete mini story with little left to the imagination, I’d say that the mini-film packed in two minutes was probably a step too far. Remember the trailers for Terminator Genysis? You know, the big twist of the film, which saw John Connor becoming an evil cyborg was given away in the second round of trailers. Why? Well because not one person appeared interested after round one and the studio seemed desperate to try and generate any kind of buzz. So to hell with it, they showed their big play. It still didn’t work of course and the film bombed.

This isn’t alone though. Fast & Furious 9 released a trailer a few months ago which appeared to all but play out the entire ludicrous film, giving away the fact that Sung Kang, never particularly that interesting within the franchise anyway, would be making his triumphant return. It also showed its hand with the relationship between the villain (John Cena) and Vin Diesel. I’ve watched trailers which show bad guys who we know are bad guys as they’re billed as so, taking what looks like a killer blow from the goodie. Now look, we know that good guy will beat bad guy. Sure. Why do we need to see vast chunks of their final battle? Why must we potentially get a sneak peak at the moment their number is up? Why do so few marketing folk in film and TV care about mystery and surprises any more? Nolan of course has a firm grip on every aspect of his films, down to the marketing too, which is why he will rarely reveal too much, leaving enough mystery for us to at least build some excitement. 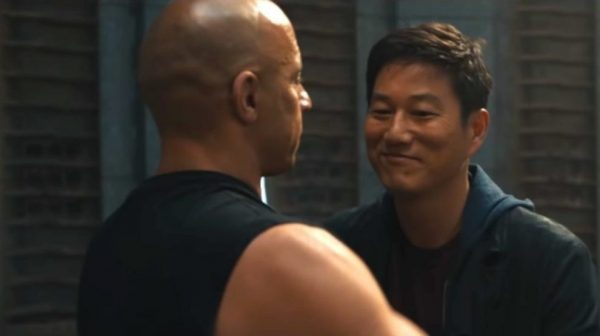 Maybe I should stop watching trailers. You know what though? Some films have me on the fence. A trailer might make the difference between watching it or not. Likewise a TV show. Give me some morsels to tempt me in, but I’ve actually had to stop trailers 30 seconds in because I liked the look of it and they were progressively giving away more and fucking more. I’d have been another 60-90 seconds from changing my mind and deciding not to watch. The same goes for clips, but that’s where I draw a line. I never watch clips because that’s too much.

I would say though, the overly spoilerific trailer is nothing new. There have been bad ones for years, but it seems to be getting worse, and in bigger and bigger films too. It used to be a case that a video special might have a trailer that pretty much gave everything away, with the kind of blase attitude that audiences for those kind of films don’t care and would still watch anyway. Regardless, in 2020, I find myself watching a trailer and being satisfied I’ve seen everything that needs to be seen. Most recent case, a TV show on Netflix called White Lines. After watching the trailer I really don’t need to see the show itself, which otherwise looked potentially entertaining, but plays out so many recognisable ‘moments’ and beats from that kind of show that there’s now no need for me to watch the show proper. 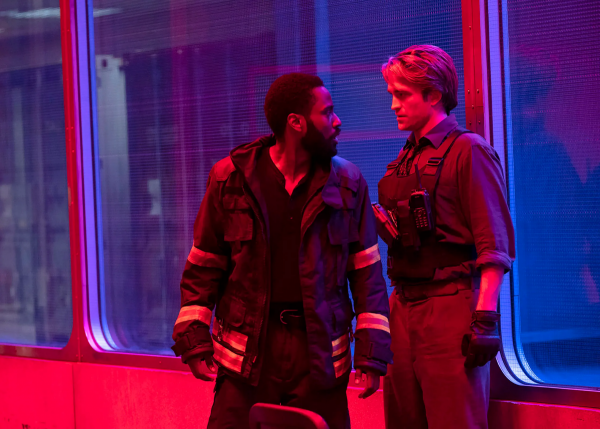 I feel there’s an attitude when it comes to marketing, of people not caring about the audiences desire to have any surprises. It’s different when Nolan, an auteur who cares about cinema greatly, has a level of control of the marketing of his films. It shows. It shows that difference between trailers put out with no artistic appreciation beyond firing out enough visual stimulus and going grenade fishing as opposed to the careful angling of a patient rodsman. The marketing teams need to learn from a guy doing it the right way. Again, Quentin Tarantino is another example, because he cares and his teases never go beyond teasing and they build anticipation. Honestly too, what does a film like F9 gain from revealing Sung Kang (presumed dead a film or two back) is coming back? ‘Ooh boy… well I’m definitely watching that now!’ Still, when it comes to what’s being greenlit for the big budget tentpoles, I suppose there’s a distinct lack of imagination already. Why should most of the trailers be any different?

What did you think of the Tenet trailer? What’s the most spoiler filled trailer you’ve seen? Let us know in the comments or on our social channels @flickeringmyth…