THQ Nordic and Mimimi Games have released a new trailer for their upcoming real-time tactical stealth game Desperados III.  This new trailer (below) will explain all players will need to know, including view cones, the noise from gunfire, sniffing guard dogs and how to use the environment to their advantage. 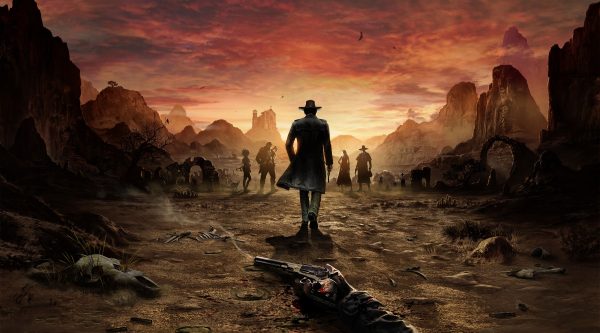 Desperados III is the long awaited prequel to the much loved classic Desperados: Wanted Dead or Alive and sees John Cooper join forces with a cast of colourful characters, including the runaway bride Kate, the shady hitman Doc McCoy, the giant trapper Hector and Isabelle, a mysterious lady from New Orleans.  Players will follow Cooper and his gang on a frantic action-packed adventure through an assortment of wild west settings.

Desperados III is set for release on Xbox One, Playstation 4 and PC on 16th June.  The game is available to pre-order now on PC and early adopters have the chance to pre-order The Digital Deluxe Edition for the price of the Standard Edition.  Console gamers are able to pre-order the Collector’s Edition now. 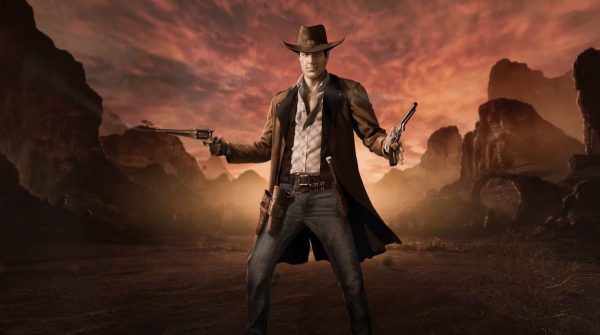