All in! Games and PolyAmorous have released a new teaser trailer for their upcoming mystery adventure game Paradise Lost.  This new teaser provides a glimpse into the post-apocalyptic world that players will find themselves in when the game releases on PC later this year.  Watch this new trailer below…. 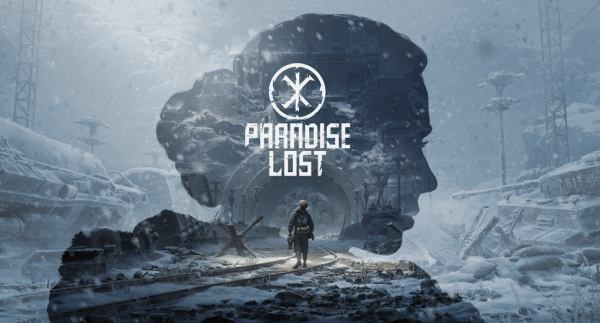 Paradise Lost is set in a world where World War II never ended.  After 20 years of intense warfare, the Nazis carry out a nuclear attack on Poland, leaving much of Europe as a barren and cold wasteland.

Players take the role of a 12 year old boy who stumbles upon a mysterious Nazi bunker that is open to exploration.  Can the boy find what he seeks in this bunker’s depths?  Players will be able to explore a vast, underground network of tunnels and rooms filled with unusual and advanced technology mixed in with Slavic folklore and myths.

During the boy’s journey through the bunker, any decisions made will affect what is seen and experienced. Whatever secrets are contained in the bunker will help shape a new world for the boy.

To advance the story, players must explore and uncover the mysteries of an abandoned bunker where dark secrets are held. As a child in a post-apocalyptic wasteland, players piece together the history of the bunker and navigate through its diverse interior. Players’ choices influence how the story unfolds, providing a different narrative for every play through. 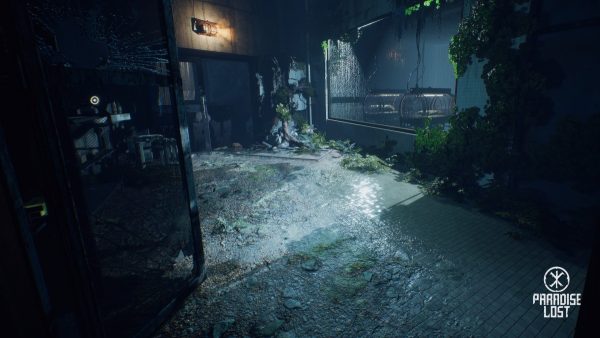 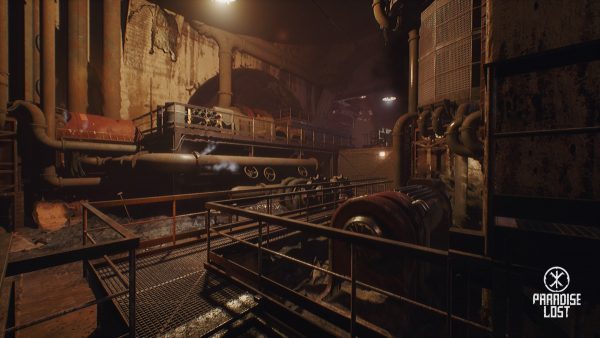 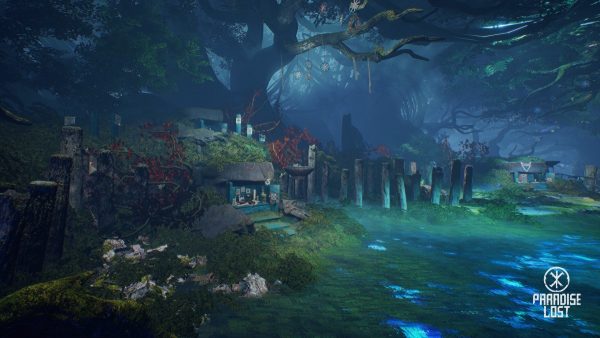 Look out for Paradise Lost arriving on PC later this year.  A release date for a console version of the game will be announced at a later date.