James Cameron’s Avatar sequels will be among the first films to resume production following the pandemic, so it’s no surprise that we’re getting plenty of news out of the New Zealand based shoot. The latest titbit comes from producer and regular Cameron collaborator Jon Landau, the man behind Titanic and Alita: Battle Angel, who revealed a few plot details during an interview with RNZ. While addressing the post-quarantine approach to filmmaking, and praising the benefits of being based in New Zealand at this unprecedented time, Landau spoke about how the plot of Avatar 2 was focused on the timely idea of escapism, which led to him giving a loose idea of what the sequel would be about.

When asked if he had any Avatar secrets, Landau said “This is the story of the Sully family and what one does to keep their family together. Jake and Neytiri have a family in this movie, they are forced to leave their home, they go out and explore the different regions of Pandora, including spending quite a bit of time on the water, around the water, in the water. I think, why do people turn to entertainment today, more so than ever? I think it’s to escape, to escape the world we’re in, to escape the other pressures they have in their lives.”

It’s not the most exciting synopsis you’re likely to hear from the decade in the making sequel, but at least we’re starting to see the outline of a movie that we know Cameron will find a way to make unique. Do you agree? Let us know your thoughts on a return to Pandora using the comments section below or tweet us @flickeringmyth… 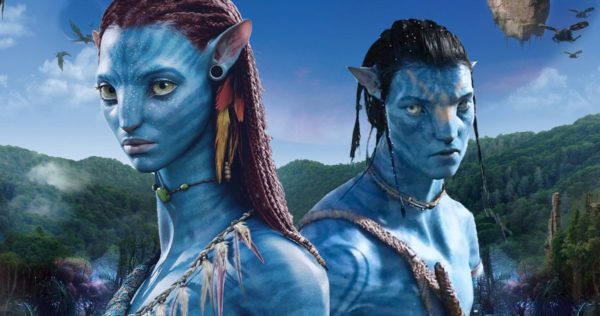