James Cameron and his Avatar 2 producer Jon Landau have returned to New Zealand ahead of an expected restart of production on the follow-up to the 2009 blockbuster. The pair were among the npassengers onboard a chartered Air New Zealand plane, which departed on Friday night on for a 13-hour flight from LAX to Wellington. […] 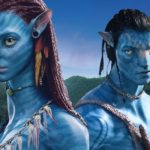 James Cameron’s Avatar sequels will be among the first films to resume production following the pandemic, so it’s no surprise that we’re getting plenty of news out of the New Zealand based shoot. The latest titbit comes from producer and regular Cameron collaborator Jon Landau, the man behind Titanic and Alita: Battle Angel, who revealed […] 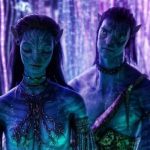 Recently, it was announced New Zealand’s government is allowing film and TV production to resume in the country following the global health crisis and now, according to one of the producers of Avatar 2, cameras will soon be rolling once again on James Cameron’s sci-fi sequels. Taking to Instagram, producer Jon Landau revealed a behind-the-scenes […]

There is a continuously growing number of film and television productions being halted due to the ongoing coronavirus concerns and James Cameron’s Avatar sequels can now be added to that list, with the sequels suspending production in New Zealand. According to the New Zealand Herald (via The Hollywood Reporter), producer Jon Landau has confirmed that the […] 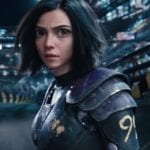 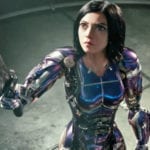 Back in November, James Cameron revealed that the cast of Avatar 2 and Avatar 3 had wrapped filming, but it seems that the filmmaker was only referring to the performance capture aspects of the sci-fi sequels, as producer Jon Landau has revealed that live-action shooting is set to get underway in the spring. “We have […] 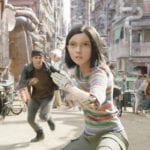 With a little over three weeks to go until Alita: Battle Angel arrives in cinemas, 20th Century Fox has released a ‘Making Of’ featurette for the upcoming manga adaptation which takes us behind the scenes of the film and includes interviews with producers Jon Landau and James Cameron, director Robert Rodriguez, and star Rosa Salazar; watch […]