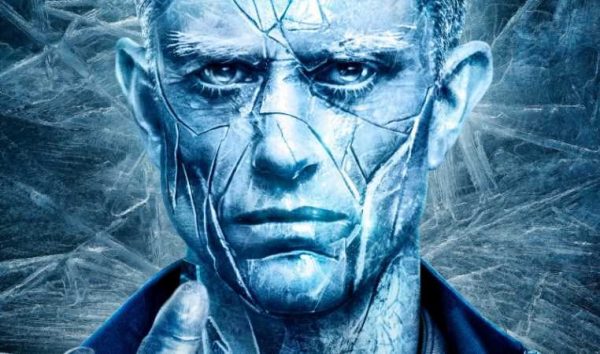 DC Universe and The CW have released a promo and images for the third episode of the newest DC superhero series Stargirl, entitled ‘Icicle’; check them out here… 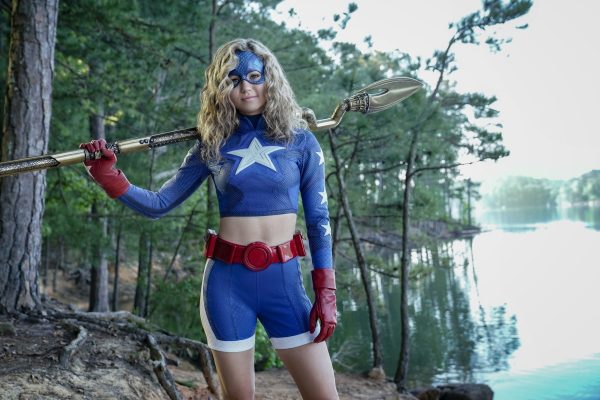 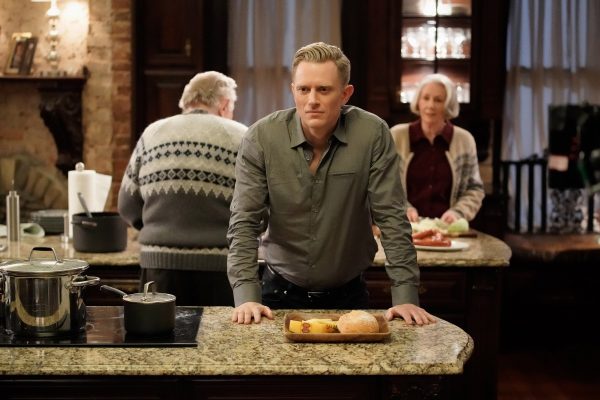 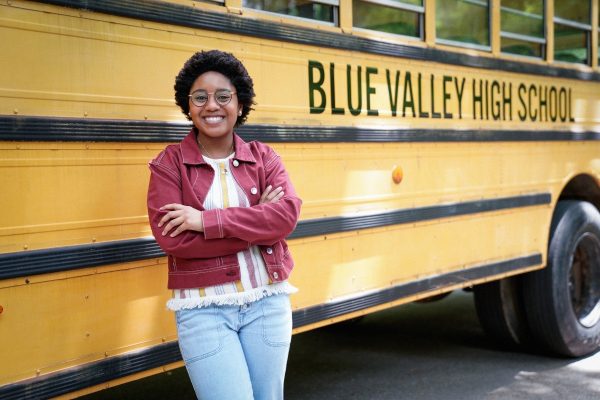 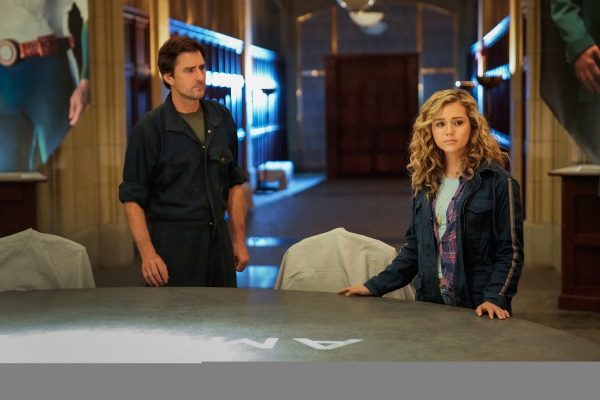 After a dangerous run-in with a member of the Injustice Society of America, Pat warns Courtney to back down from her attempts to go after them. But when she encounters what she believes to be a message from one of them, she urges Pat to help her. Meanwhile, Barbara makes strides at work, which impresses her new boss Jordan Mahkent (series star NEIL JACKSON).