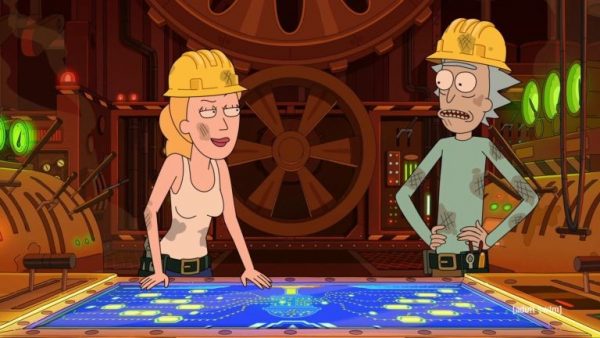 The second half of Rick and Morty Season 4 has been considerably stronger than the first, and the penultimate episode of the season was one of its most fun outings yet.

One of the biggest issues with Season 4 has been the lack of involvement from Rick’s family. Jerry, who is often one of the show’s funniest characters, has been cast aside for the vast majority of this season, with the last episode with any real focus on him coming midway through Season 3, all the way back in 2017.

Thankfully, Childrick of Mort did a great job of making up for all of that lost time. The episode saw the family attempting to go on a camping trip, only for it to get hijacked by the revelation that Rick had managed to get an entire planet pregnant. This then led to the family having to fly to said planet and for Rick to have to work out a way to claim responsibility for his offspring.

Rick, being Rick, manages to work out a system that each of his ‘kids’ will get filtered through in order to find them a job. The ones who are deemed unproductive are shot straight out of a sewage pipe into the middle of the forest. As it happens though, Jerry has stormed off after being insulted by his kids and also happens to be in the forest.

This leads to Jerry starting an uprising against Rick and the other ‘children’, which would have been amusing enough in itself, but the show also throws a vengeful god into the mix who appears and claims to be the children’s real father. 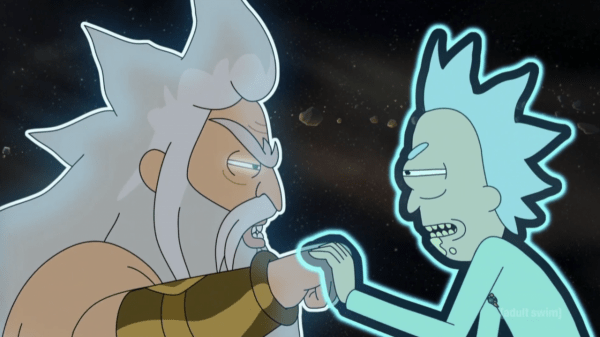 This is the kind of episode Rick and Morty Season 4 has been crying out for. The family framework adds plenty to the episode and seeing Jerry attempt to go up against Rick, only to fail miserably, never gets old. Morty and Summer’s little side adventure was also a lot of fun and Rick’s clay-looking children were also a great addition to the Rick and Morty universe.

Seeing Rick and Beth work together is always enjoyable and this episode definitely draws comparisons with Season 3’s penultimate episode, The ABCs of Beth. The idea of Rick’s actions impacting his children is something that is really tapped into once again here, and it is one of the show’s more interesting themes.

Verdict: Season 4 of Rick and Morty has been lacking in the family department and this episode was a great reminder of how important those other characters can be. This was a nice outing before next week’s finale.