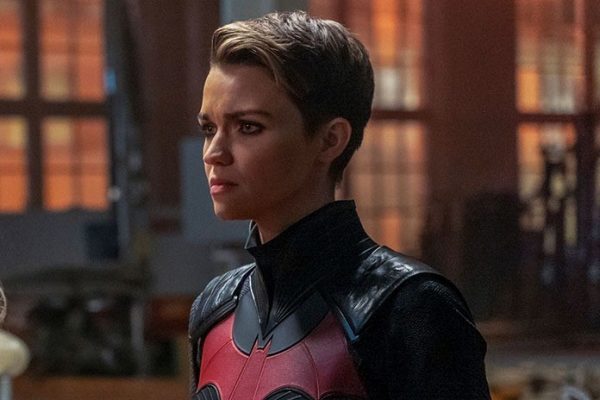 Yesterday came the shock news that Ruby Rose has hung up the cape and cowl after a single season portraying the titular crime-fighter in The CW’s DC series Batwoman, with the network now looking to recast the role of Kate Kane for its second season.

No reason for the departure was given in the official announcement, but TV Line has now offered some insight into the situation, the outlet quoting a source as revealing that: “It wasn’t 100% [Rose’s] decision. It was a breakup. She wasn’t happy working on the show, and did that make her fun to work with? No. So everyone decided it would be in the best interests of the show, and for all concerned, if they parted ways. It just wasn’t a good fit.”

Rose made her debut as Batwoman in the 2018 Arrowverse crossover Elseworlds before going on to headline her own solo series. The CW is committed to pushing ahead with a second season and has said that it will be searching for a new lead actress from the LGBTQ community to take over the role.

SEE ALSO: Superman & Lois and Batwoman will cross over for next Arrowverse event

Are you disappointed that Ruby Rose won’t be back for season two of Batwoman? Who would you like to see succeeding her in the role of Kate Kane? Let us know in the comments or on our social channels @FlickeringMyth… 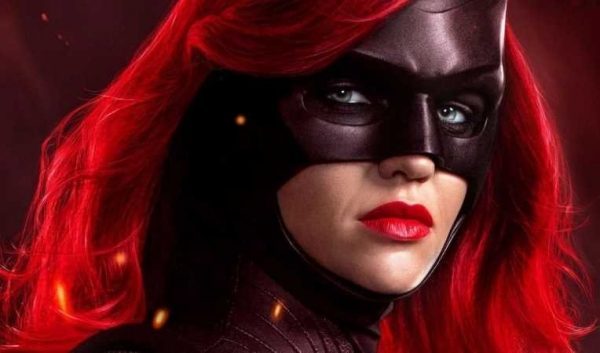