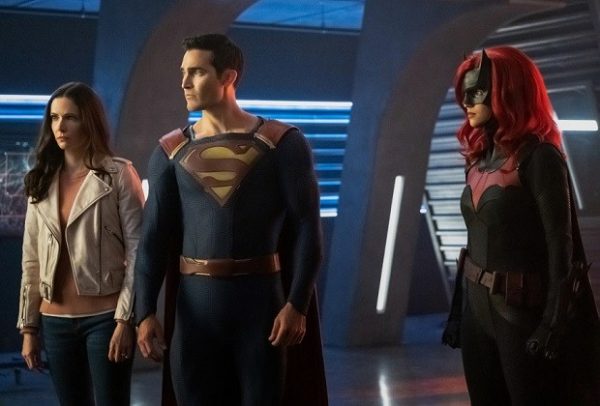 After bringing together its Supergirl, Batwoman, The Flash, Arrow and DC’s Legends of Tomorrow shows (not to mention the likes of Black Lightning, Stargirl, Smallville, Birds of Prey, Batman ’66 and more!) for Crisis on Infinite Earths, it seems The CW is planning something a little smaller than a multiverse-level threat for its next DC crossover event.

“We’re still working on it,” The CW president Mark Pedowitz revealed with regards to next season’s crossover.”It will be a smaller event than usual, we’re only planning a two-hour event. We are talking about doing Superman and Batwoman together. There’s a lot of characters coming from our other shows.”

The Superman that Pedowitz is referring to is the latest addition to the Arrowverse, the Supergirl spinoff Superman & Lois, which will see Tyler Hoechlin and Elizabeth Tulloch reprising their roles as Clark Kent and Lois Lane. It is set to premiere in January and will air on Tuesday nights alongside The Flash, while Batgirl will continue in its current Sunday night slot.

Are you excited about the prospect of a Superman and Batwoman team-up event? Could it perhaps delve into the mystery surrounding Batman’s Arrowverse disappearance and whereabouts? Let us know your thoughts in the comments, or on our social channels @FlickeringMyth… 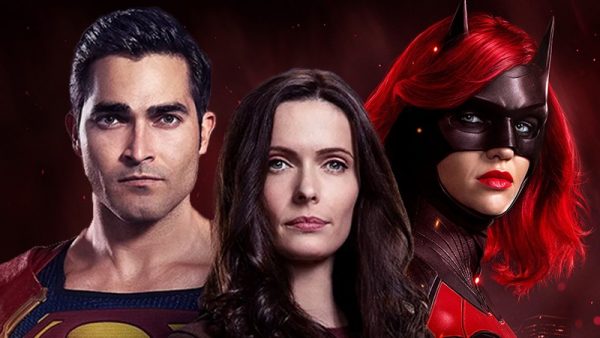