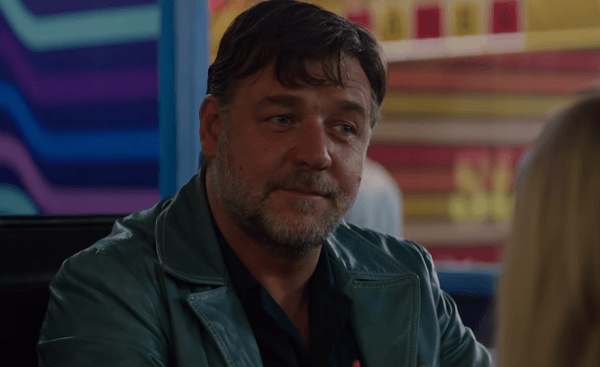 As per Variety, American Son will follow “a man, who, after falling under the control of a ruthless mobster (Crowe) while in prison, builds a multiracial crime syndicate, takes down his mentor, and earns a place for his crew alongside the Italian and Russian mafias.”

Blue Story helmer Andrew “Rapman” Onwubolu is on board to direct the film, which has been scripted by Mystic River, Shutter Island and Gone, Baby, Gone author Dennis Lehane. The casting search now switches to the lead role, with the filmmakers reportedly looking for an unknown to star opposite Crowe.

Crowe was most recently seen in Justin Kurzel’s True History of the Kelly Gang, while his next film Unhinged is set for release in North America on July 1st, making it the first major release following the shutdown. Watch the trailer here. 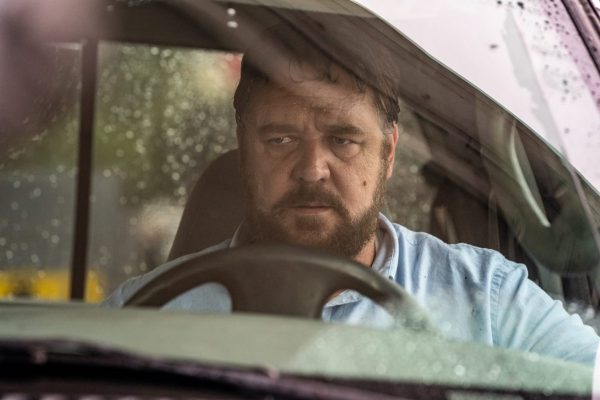