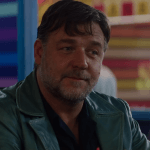 Oscar-winner Russell Crowe has signed on for a lead role in Paramount Pictures’ upcoming crime thriller American Son, a remake of director Jacques Audiard’s critically acclaimed French film A Prophet. As per Variety, American Son will follow “a man, who, after falling under the control of a ruthless mobster (Crowe) while in prison, builds a […] 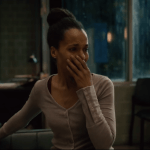 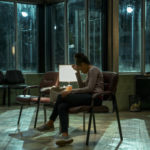