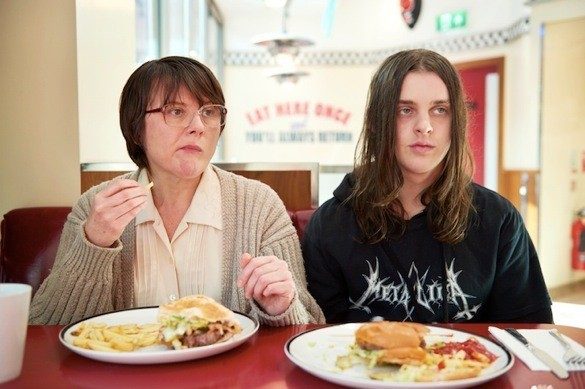 Altitude has announced that Days of the Bagnold Summer, the critically acclaimed directorial debut of The Inbetweeners star Simon Bird, is set for a digital release in the UK this June.

Check out the trailer for the film, which features a cast that includes Monica Dolan (Eye in the Sky), Earl Cave (The End of the F***ing World), Rob Brydon (The Trip), Alice Lowe (Sightseers), Tamsin Greig (Green Wing), Tim Key (Greed) and Elliot Speller-Gillot (Uncle).

A heavy-metal-loving teenager’s holiday plans fall through at the last minute, meaning he must spend the whole summer with the person who annoys him most in the world: his mum. DAYS OF THE BAGNOLD SUMMER is a tender, funny coming-of-age story; an acutely observed portrait of growing pains, friendship and family life. 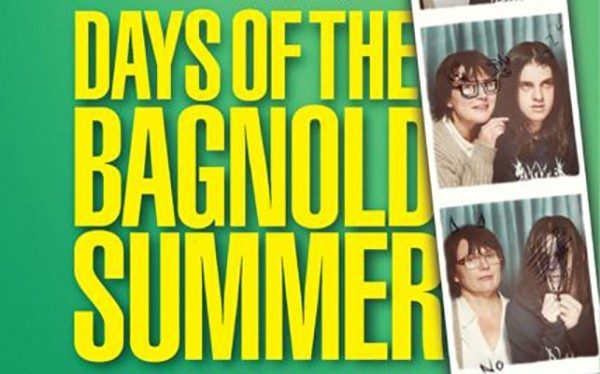 Days of the Bagnold Summer will release digitally in the UK from June 8th.