Indie developer Doublehit Games has announced that they will releasing their adventure puzzle platformer Eternal Hope on Steam for PC on 6th August.  Inspired by the artistic stylings of Studio Ghibli, this puzzle platformer sees players journey between dimensions on a quest to be reunited with their beloved.  A new announcement trailer (see below) has been released showcasing the gameplay and art style. 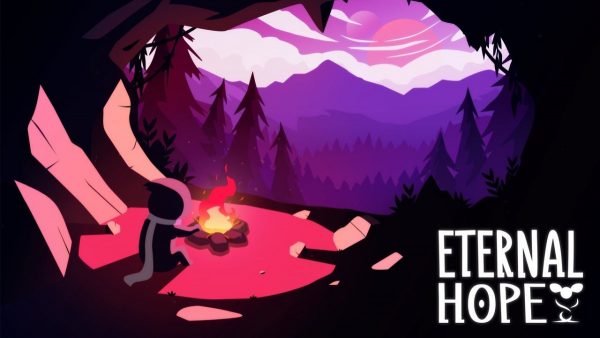 The Shadow World is filled with many corrupted creatures which will have to be overcome but this shadow realm also contains a few friendly fellows who will help Ti’bi on his journey.  With puzzles to solve and ancient secrets to uncover, players will find that traveling between dimensions is not an easy feat.

“Eternal Hope asks that players deeply consider what they would do with everything on the line,” said Gabriel Oliveira, Director and Sound Designer, Doublehit Games.“ This is not only a video game but rather, an emotional and thought-provoking story brought to life with captivating artwork and mysterious characters. Eternal Hope is our most ambitious project yet, and we’re sure it will steal the hearts of players everywhere.”

Look out for Eternal Hope coming to Steam this August.