The Sandman Universe is expanding this August as Hugo and World Fantasy award-winning writer G. Willow Wilson (Wonder Woman, Ms. Marvel, The Bird King) and artist Nick Robles (Euthanauts) launch a new chapter in the saga with the all-new series The Dreaming: Waking Hours; check out an early unlettered preview of the first issue here… 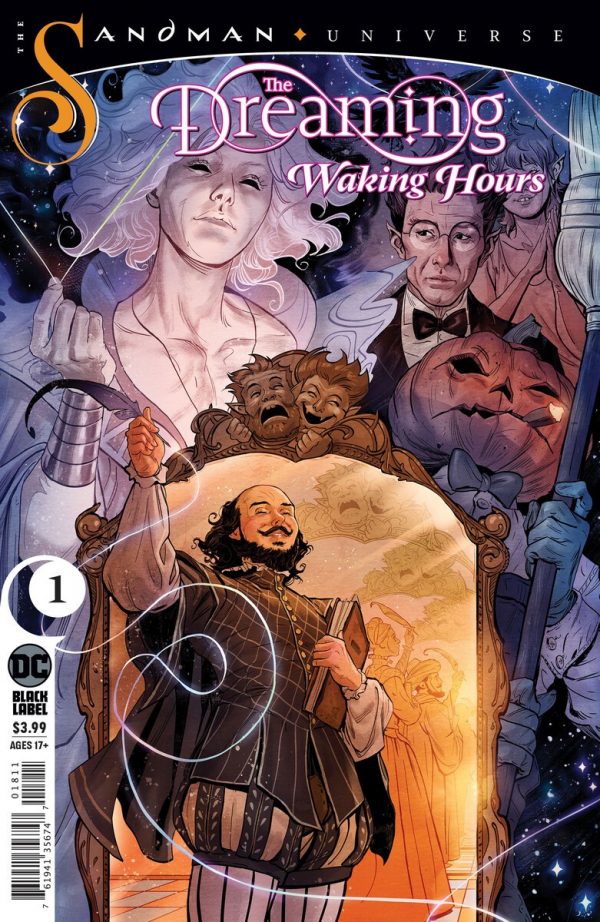 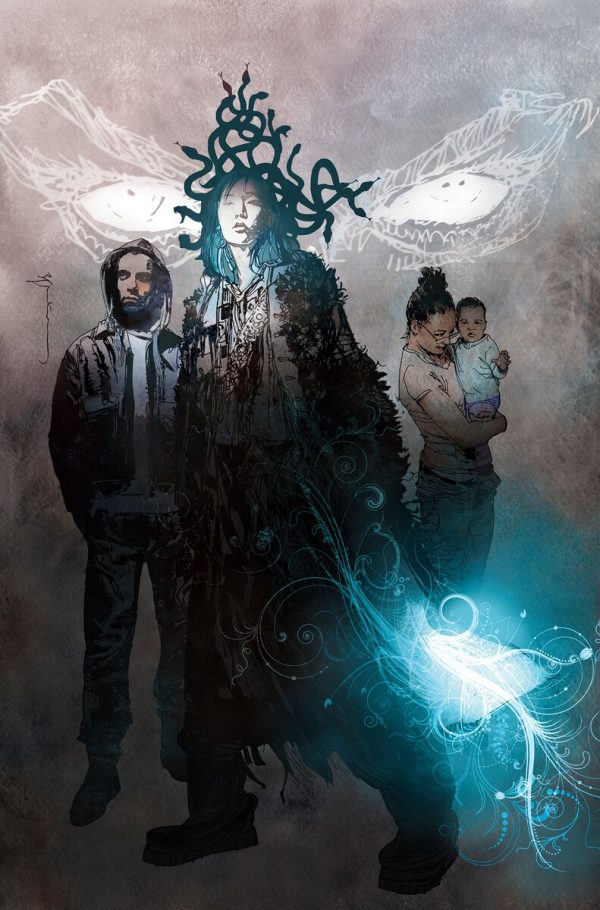 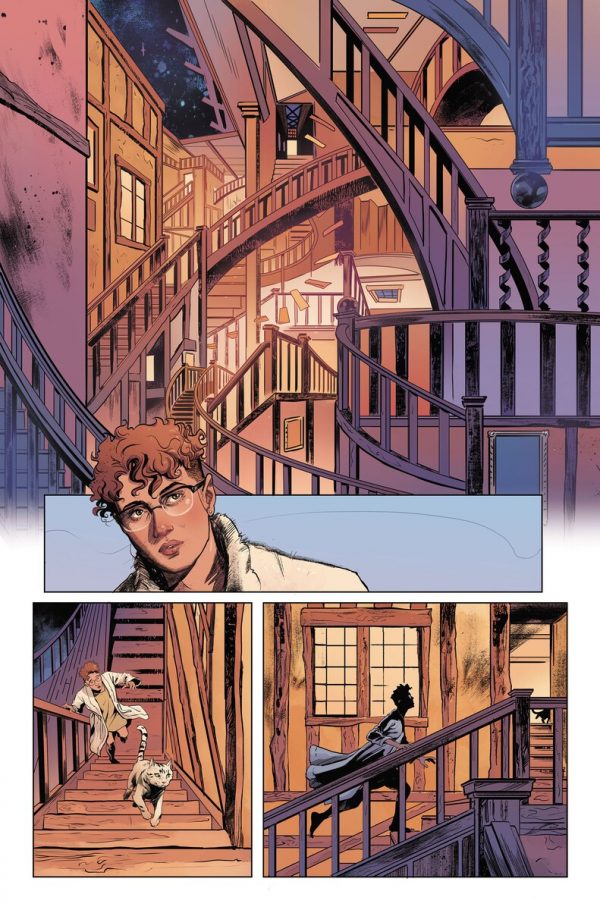 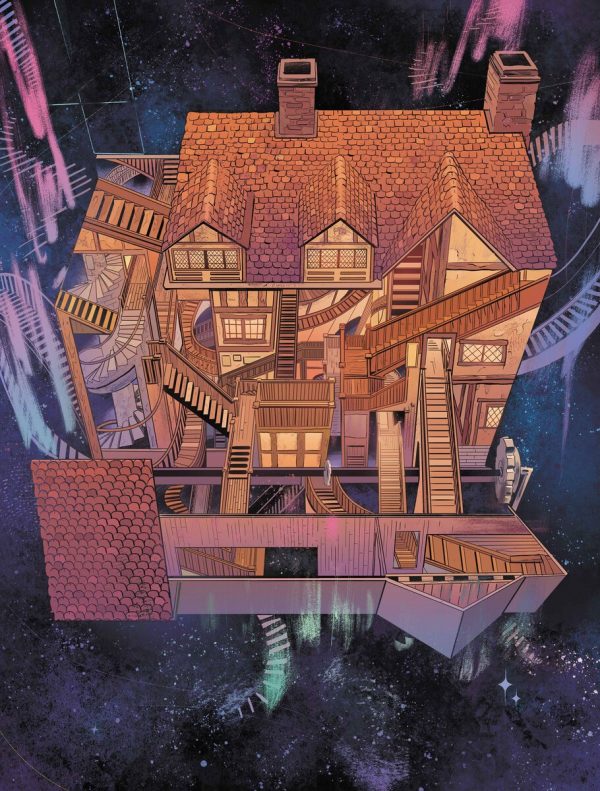 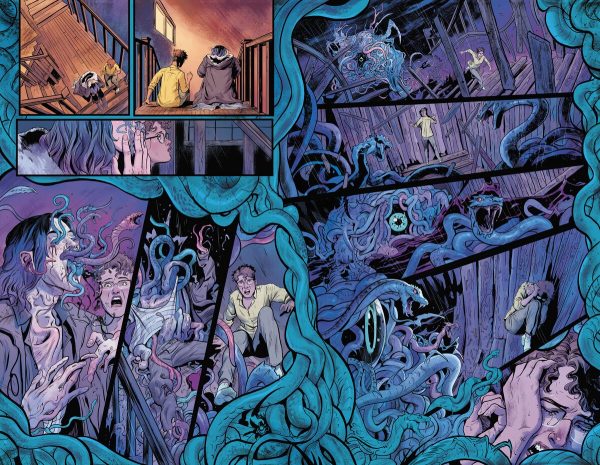 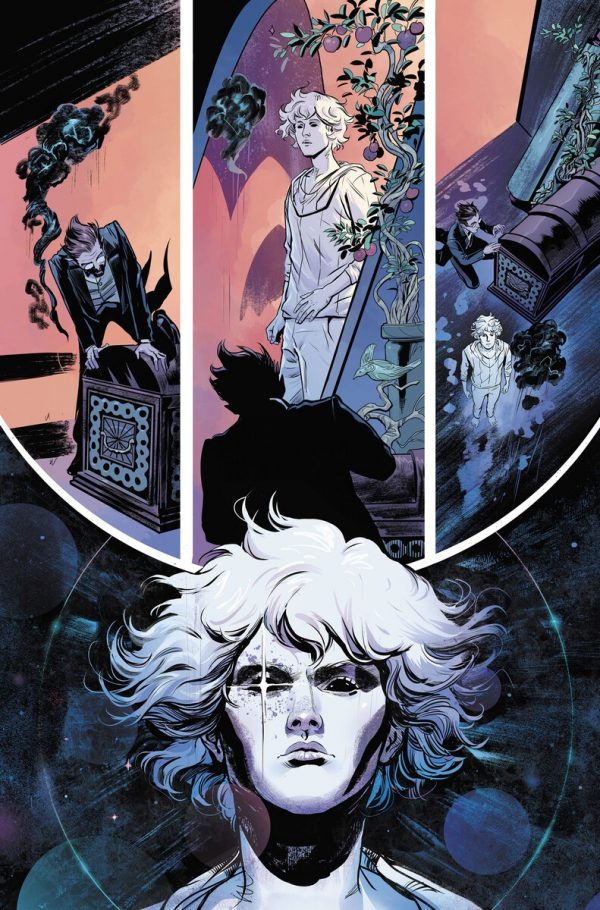 One of Dream’s heaviest responsibilities is the creation of nightmares—the beings that haunt our sleep and turn our thoughts toward darkness. In the form of Ruin, the nightmare of catastrophic failure, Dream was certain he’d built his next masterpiece…but Ruin can’t help but live up to his name, sending every situation into a spiral of unexpected consequences. Unfortunately, Shakespearean scholar (and exhausted new mother) Lindy has dreamed of Ruin…and in the process, she’s delivered him unto the waking world!