FX has released a first look at Star Wars legend Mark Hamill from his guest role in next week’s episode of the acclaimed vampire mockumentary series What We Do in the Shadows season 2; take a look here… 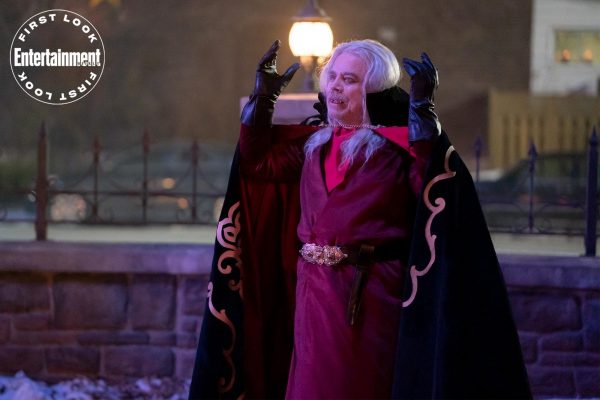 “Mark had tweeted some very nice things about the movie and the show very early on in our first season, so we knew he understood the world of the show,” series executive producer and co-showrunner Paul Simms told EW with regards to how Hamill’s casting came around. “And also, he seemed perfect for the part because he has the gravitas to play an ancient vampire rival, he’s not afraid to be silly, and he knows a thing or two about extended fight scenes.”

After a vengeful enemy from the past appears without warning, Laszlo flees his home and goes into hiding to avoid certain death. 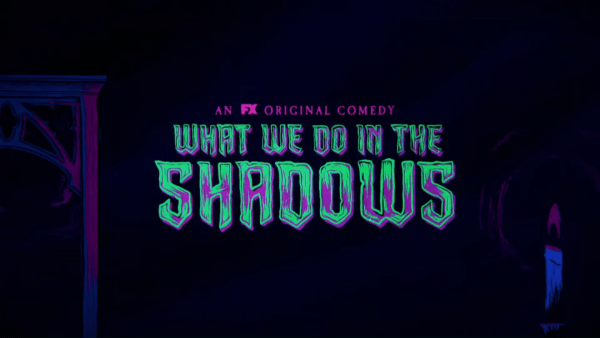