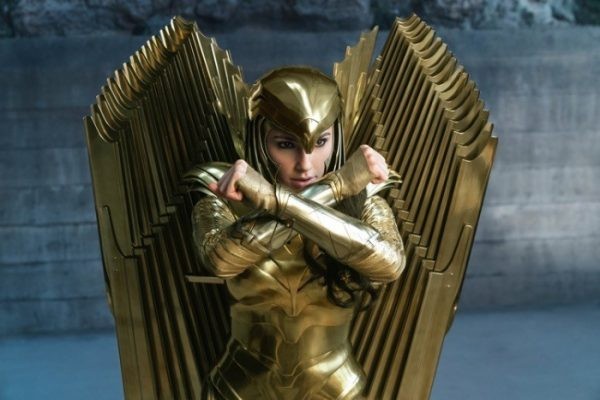 While it’s still holding on tentatively to its planned August date, there’s growing speculation that Warner Bros. could delay Wonder Woman 1984 once again in the wake of the ongoing health crisis.

Warner Bros. is said to be eyeing the DC sequel’s date as a possible fall back for Christopher Nolan’s Tenet should the sci-fi thriller fail to open in July, which would push the superhero blockbuster back towards the end of the year or even early 2021.

Nevertheless, the marketing campaign for the follow up to the hit 2017 movie continues to tick over with the arrival of a new promotional poster featuring Gal Gadot’s Diana Prince in her new Golden Eagle armor as she wields the Lasso of Truth; check it out here… 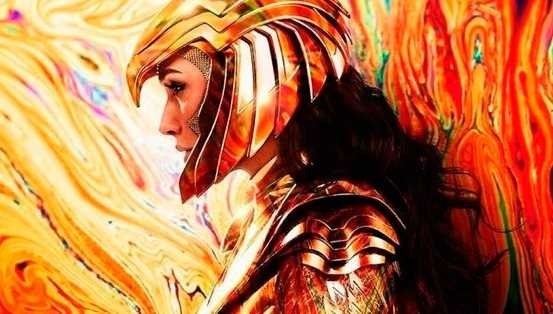