After battling Ares in 2017’s Wonder Woman, Gal Gadot’s Diana Prince will find herself going up against two of the Amazon Princess’ biggest foes as she has to content with both Maxwell Lord (Pedro Pascal) and Cheetah (Kristen Wiig) in the upcoming sequel Wonder Woman 1984.

Speaking to Total Film ahead of the film’s scheduled release this August (health crisis permitting), director Patty Jenkins has explained how the decision to use incorporate the two antagonists into the movie came about:

“It turned out that the story was the thing that gave birth to the need for both,” said Jenkins. “It wasn’t that I thought I needed both. Cheetah was the villain that we were focused on having in this movie, but then Max Lord, throughout the history of Wonder Woman comics, he serves a very mechanical purpose, often.”

Are you excited to see Maxwell Lord and Cheetah make their big screen debuts in Wonder Woman 1984? Let us know your thoughts in the comments or on our social channels @FlickeringMyth… 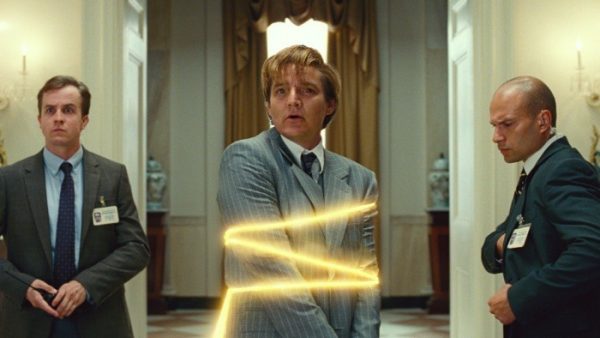 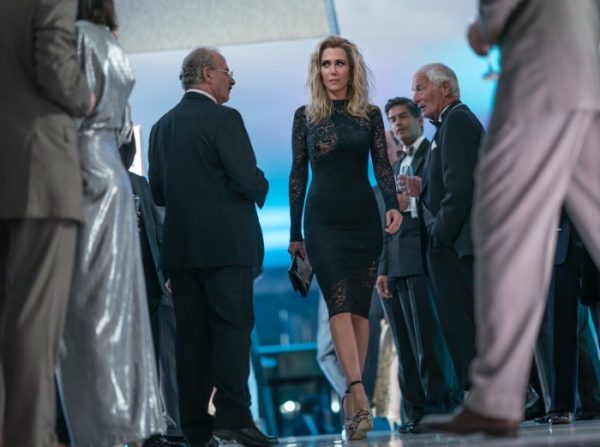 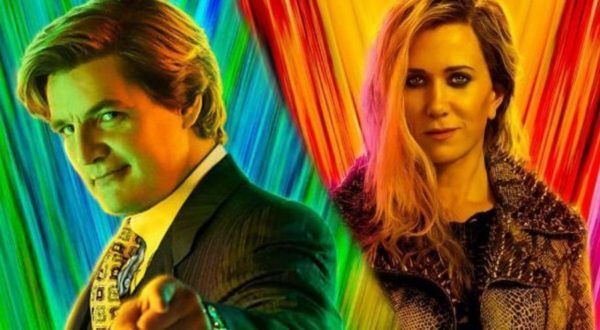