Zack Snyder’s Justice League is finally coming and the director has revealed just how different it will be from the theatrical release. 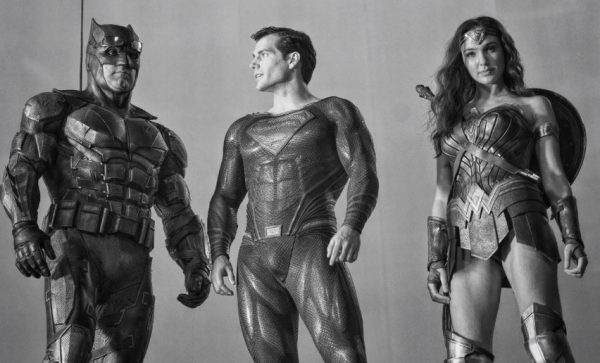 Fans were joyed to learn yesterday that after years of campaigning/tweeting, the Snyder Cut of Justice League will finally be released. It is coming to HBO Max in four parts in 2021 and will be Snyder’s true vision for the film.

But how different in actuality will it be from the theatrical version? Well, Snyder told THR: “It will be an entirely new thing, and, especially talking to those who have seen the released movie, a new experience apart from that movie. You probably saw one-fourth of what I did.”

Admitting that he has not seen the theatrical version, Snyder went on to say: “I always thought it was a thing that in 20 years, maybe somebody would do a documentary and I could lend them the footage, little snippets of a cut no one has ever seen.”

Hopefully, this cut of the film can meet fan’s massive expectations and be a step up from what we saw in cinemas. At least this saga can be finally be put to bed once and for all.