30 Rock is returning to TV screens for a one-hour reunion special with the original cast. 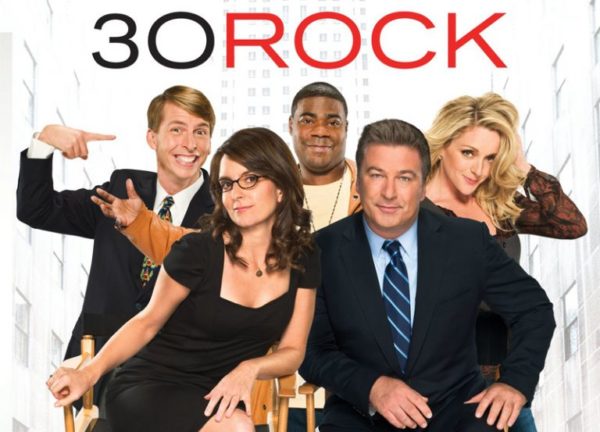 30 Rock is one of NBC’s most beloved former comedy series. Created and starring Tina Fey along with Alec Baldwin and Tracy Morgan, the show is a behind the scenes comedy about a sketch show in the mold of SNL.

The show ran from 2006 – 2013 and now we have news that a reunion special will be aired for the NBC Universal family of networks. The one-hour special episode will be commercial-free and shot remotely due to the pandemic.

The special, reported by TV Line, will premiere on NBC on Thursday, July 16 at 8/7c with Tina Fey, Alec Baldwin, Tracy Morgan, Jane Krakowski and Jack McBrayer will be reprising their roles.

Tina Fey said in a statement: “We’re all happy to have this excuse to (remotely) work together again for NBC. To quote Kenneth the Page, there are only two things we love in this world, television and everyone.”

This is great news for fans of the show who have been hoping to see their favourite characters once again. Much like the Parks and Recreation special that aired recently, this is likely more a treat for fans and a reminder of past NBC series rather than a tease of a new season. But one can always hope! 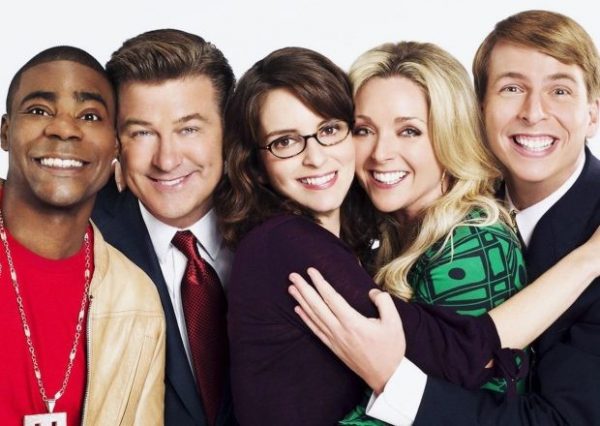