The show must go on, but now, it will have a later date than usual. Today, the Academy of Motion Picture Arts and Sciences confirmed that the 2021 Oscars would not be taking place on February 28th. Instead, the 93rd Academy Awards telecast has been postponed two months, and will now take place on April 25, 2021.

“For over a century, movies have played an important role in comforting, inspiring, and entertaining us during the darkest of times. They certainly have this year. Our hope, in extending the eligibility period and our Awards date, is to provide the flexibility filmmakers need to finish and release their films without being penalized for something beyond anyone’s control,” Academy president David Rubin and CEO Dawn Hudson said in a statement. “This coming Oscars and the opening of our new museum will mark a historic moment, gathering movie fans around the world to unite through cinema.”

Here's what else you need to know:

This postponement marks the fourth time that the Academy Awards have been delayed. The first time was due to LA flooding in 1938, then following the assassination of Dr. Martin Luther King, Jr. in 1968, and finally, after the attempted assassination of President Ronald Reagan in 1981. 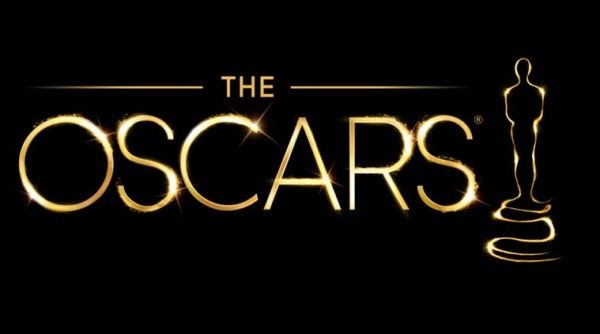