One of the most effective horror movies of recent memory is Ari Aster’s first feature film, Hereditary, and now one of the stars of the film has expressed his thoughts on shooting one particular scene. 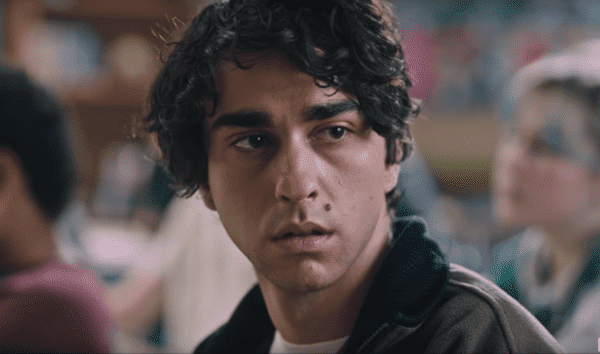 In a recent interview with The Hollywood Reporter, Alex Wolff, who plays Peter Graham, has admitted the fatal car accident sequence in Hereditary left him feeling unsettled for a few days.

Wolff continued to discuss that the rest of the cast and crew on set didn’t try to make the filming environment too lighthearted and playful due to the nature of the sequence.

“No, actually. That was not the case,” Wolff admitted. “For me, sometimes if they’re trying to make it too light, it’s kind of distracting. So, I sometimes have to just stay in the zone. I kind of just was wearing my headphones and trying to stay in the spirit of it. I think it’s sometimes too hard to completely jump in and out.” 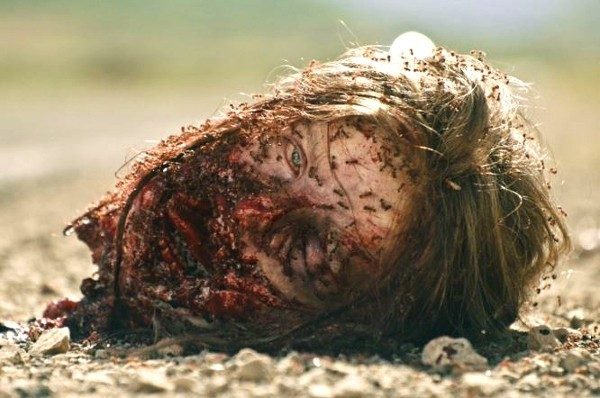