Cartoon Network, Outright Games and developer PHL Collective have announced they will be releasing a new Ben 10 adventure on 9th October on Xbox One, Playstation 4 , Nintendo Switch and PC.  Ben 10: Power Trip will see Ben team up with longtime rival Kevin 11 to take on the evil magician Hex.  Check out the new announcement trailer below…. 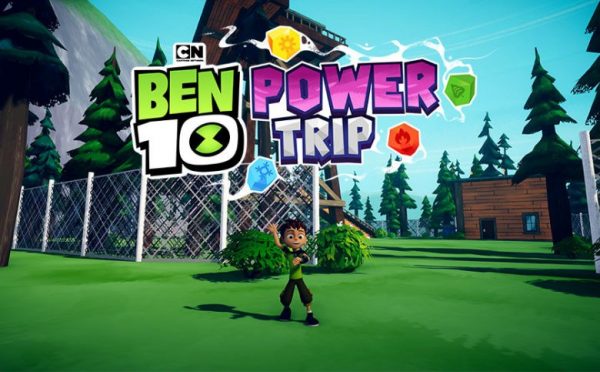 In Ben 10: Power Trip players are taken to the world of Ben 10 and his high tech’ Omnitrix that allows Ben Tennyson to transform into different alien creatures.  In this latest adventure the evil magician, Hex, is plotting on taking over the world and Ben must seek out four mysterious crystals that are vital to Hex’ plan.  Using the powerful Omnitrix, players will be able to transform into his alien friends to save the world.

Players will be able to team up with Ben’s rival Kevin 11 in a co-op adventure.

“Ben 10 is a beloved kids’ franchise and we are beyond excited to again be creating a game with these characters” said Terry Malham, CEO of Outright Games. “Our long running partnership with Cartoon Network has allowed us to take big steps forward with this title and create a game that will entertain Ben 10 fans and their families as they play together in this brand-new adventure”