Cathy Yan, the director of Birds of Prey, says she sympathises with David Ayer over the troubled production of Suicide Squad. 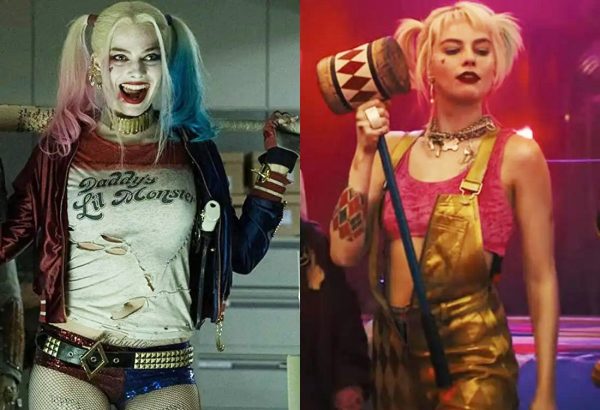 With the news that Zack Snyder’s Justice League will be made public, other directors in the comic book movie sphere have discussed their own troubled productions. One of these is Suicide Squad director David Ayer, whose film was changed quite dramatically it seems by WB via reshoots.

On Twitter, Ayer discussed how his film’s tone was changed completely: “This was reshot because the tone was ‘too dark’ – My first act was a normally constructed film. I took my inspiration from Nolan. There were real scenes with incredible acting between Jared and Margot. Joker was terrifying. Harley was complex.”

In response to this, Birds of Prey (And the Fantabulous Emancipatoin of One Harley Quinn) director Cathy Yan showed some solidarity with Ayer, stating: “I’m so sorry this happened to you, David. I know the pain.”

SEE ALSO: David Ayer on Suicide Squad reshoots: “Imagine if Joker was reshot and recut because it was too dark”

I’m so sorry this happened to you, David. I know the pain. https://t.co/UOQdHcOmeN

Birds of Prey had its own issues too, even after release, with the name of the film being changed to Harley Quinn: Birds of Prey in an effort to help sell more tickets. Hopefully, all this talk by frustrated directors leads to studios putting more trust in those they have decided to hire, although of course, with Snyder, the situation was far more complicated with the director stepping away after a personal tragedy. 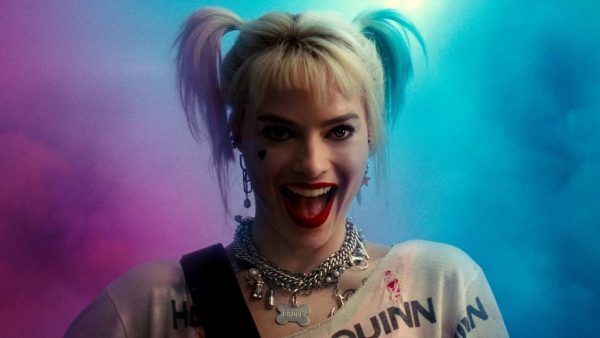 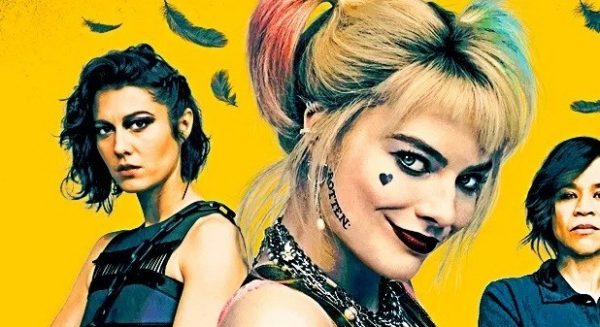