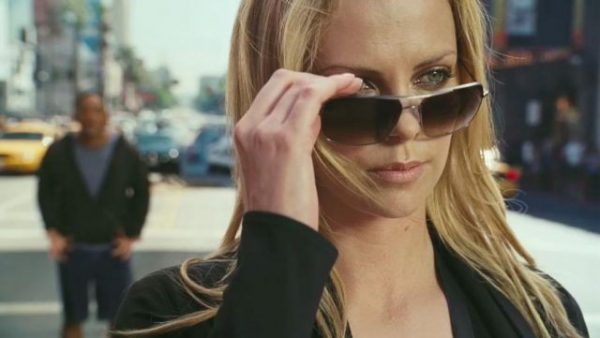 Despite the first film being released 12 years ago, Charlize Theron has admitted she would love to return for a sequel to 2008’s superhero movie, Hancock, alongside Will Smith.

In a recent interview with ComicBook, while promoting her upcoming film Netflix film The Old Guard, Theron revealed that the cast and crew did talk about a sequel for a while but there has been no news in recent years despite her enthusiasm to return for a follow-up film.

“You know, for a while we [talked about a sequel],” Theron says. “I think closer to when the movie came out, but not in recent years, no. We’ll be superheroes with our walkers, you know. And I’ll still go! I’ll still make that movie, I would do it in a heartbeat.” 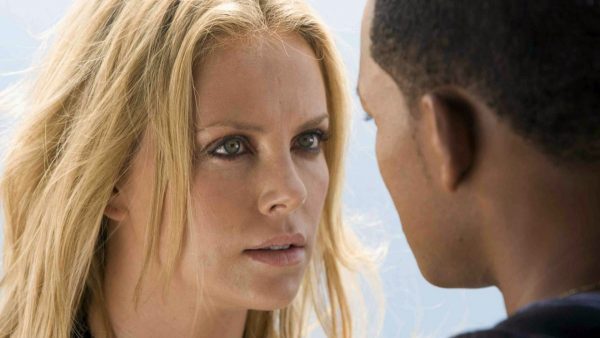 Hancock follows a lonely drunk superhero, played by Will Smith, who hires Ray Embrey (Jason Bateman) to improve his public image after a series of harmful events towards innocent civilians. Theron played Embrey’s wife, who secretly had similar powers to Hancock.

While a sequel to Hancock seems unlikely right now, with the recent increase in popularity towards superhero movies as a whole due to the Marvel Cinematic Universe and the recent solo feature films from DC and Warner Bros., there is a chance they could revisit this universe in the future.

Would you like to see a sequel to Hancock? Do you think it will ever come to fruition? Let us know in the comments below or tweet us @flickeringmyth… 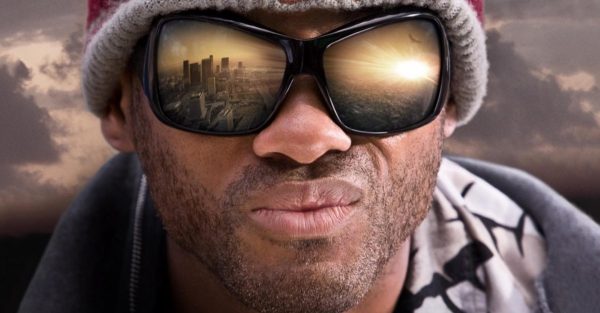