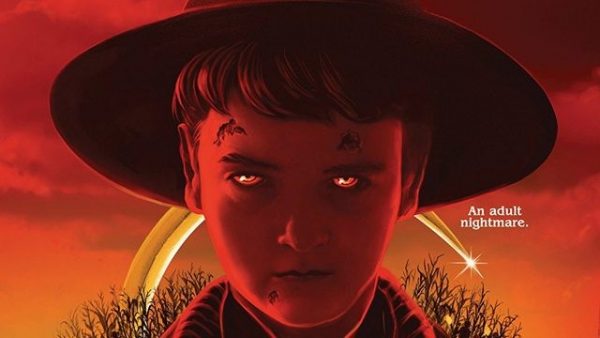 The upcoming re-imagining of Children of the Corn has wrapped its production, reports Variety. What makes this such a striking news piece is the majority of filming happened during the current global health crisis, which has closed the doors on several film and television productions around the world.

Principal photography for Children of the Corn began in New South Wales in early March, just as the coronavirus outbreak was forcing productions into shutdown around the world.

“We ended up taking hundreds of measures,” said producer Lucas Foster We did not trust the whole. Instead, we broke down every scene separately. Night. Day. Crowds. Interiors. And so on, assessing different levels of risk. You can theorize all you like about safety protocols, but until you get on set, you don’t really know. But I can now tell you it is impossible to keep a camera crew 1.5 meters apart.”

Besides the unusual production, Foster opened up to Variety about the direction this new version is going, stating the new film has “almost nothing to do with” Fritz Kiersch’s 1984 movie: “We went back to the [original Stephen King short story] and free-associated from there.”

The upcoming Children of the Corn will describe the events leading up to, and including, the massacre of the adults of a small town in Nebraska by their children. This heinous act comes after the adults’ irresponsibility ruins the crop and the children’s future. For comparison, in the 1984 film, the children had already taken over the town.

Are you looking forward to a new version of Children of the Corn? Let us know in the comments or on our social channels @FlickeringMyth… 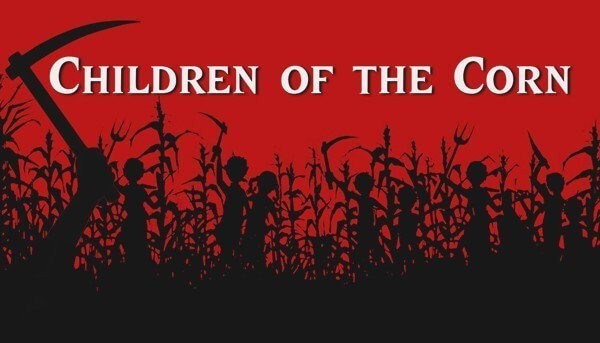