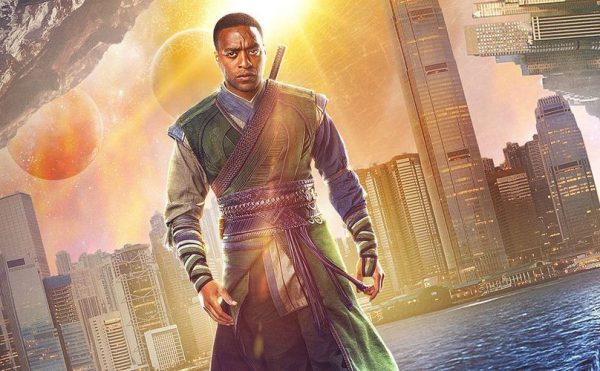 This one seemed like a no brainer, but actor Chiwetel Ejiofor has officially confirmed that he’ll be reprising the role of Baron Mordo in the Sorcerer Supreme’s second solo outing Doctor Strange in the Multiverse of Madness.

“We’re hoping to start pretty soon is what I can tell you,” said Ejiofor in an interview with Screen Rant. “So, you know, as soon as possible. We’re all really excited to get going and to get cracking with it. I can’t wait.”

“I’m very, very excited about that,” he continued, referring to the fact that Spider-Man and Evil Dead helmer Sam Raimi has come on board to direct the sequel. “Obviously, we’ve been sort of interrupted as the whole world has been in the pandemic but hopefully we are back on track with that and continuing quite soon, so I’m very excited about it.”

Ejiofor joins the previously announced Benedict Cumberbatch (Dr. Stephen Strange), Benedict Wong (Wong) and Elizabeth Olsen (Wanda Maximoff) in the cast of Multiverse of Madness, while it has been confirmed that Rachel McAdams will not be returning as Dr. Christine Palmer.