With his latest film Tenet on course to open in cinemas this July, EJ Moreno and Allen Christian take a deep dive into the career and aura of acclaimed filmmaker Christopher Nolan. EJ finds the director somewhat overrated, while Allen maintains he’s a big fan; check out the conversation here, and be sure to let us know your thoughts, either in the comments, over on our YouTube channel, or on social media @flickeringmyth… 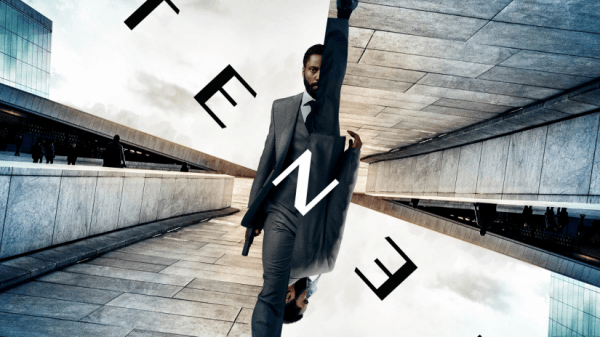