The inevitable has happened as another significant film release has been pushed back due to the ongoing global health crisis. Tenet, the latest movie from Christopher Nolan, will move to August 12th, having previously been set to arrive on July 31st – a date that was already a delay from its original July 17th slot. 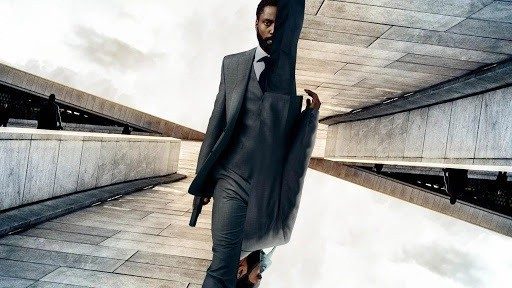 Cinemas around the world saw the highly anticipated blockbuster as its big comeback film, planning a full re-opening just in time for the release. The majority of theaters across the world have been closed since March, and the back-to-back openings of Tenet and Disney’s Mulan were meant to offer a boost to exhibitors as they begin to re-open their doors. Now, with the resurgence of cases around the United States, Warner Bros. has moved to push their film back once more.

“Warner Bros. is committed to bringing Tenet to audiences in theaters, on the big screen, when exhibitors are ready, and public health officials say it’s time,” a Warner Bros. spokesperson said in a statement. “In this moment, what we need to be is flexible, and we are not treating this as a traditional movie release. We are choosing to open the movie mid-week to allow audiences to discover the film in their own time, and we plan to play longer, over an extended play period far beyond the norm, to develop a very different yet successful release strategy.”

In addition to Tenet, Warner Bros. has also delayed the re-release of Nolan’s sci-fi blockbuster Inception, which is taking the newly-available July 31st spot. 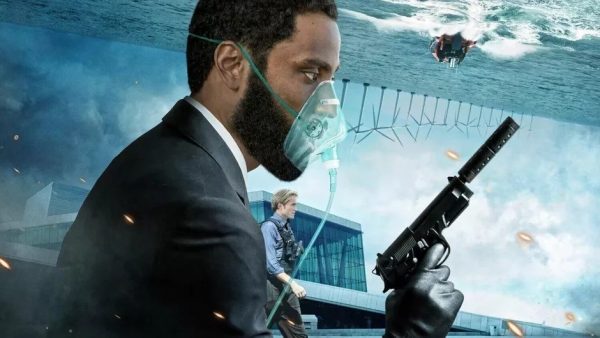