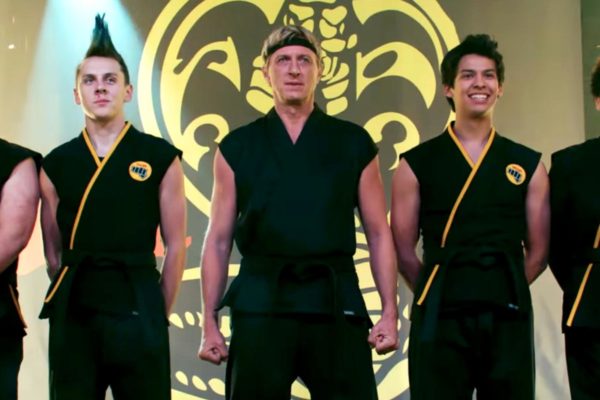 The Karate Kid spin-off now has a new home as Variety is reporting that Cobra Kai is moving to Netflix and leaving its current streamer YouTube Premium (a fun fact – this move from YouTube to Netflix comes precisely 36 years to the day of the first Karate Kid film’s release.)

With this new deal, the first and second seasons of Cobra Kai will stream on Netflix this year and the premiere for the show’s third season will be announced at a later date. According to Variety’s sources, this is not the first attempt to make this streaming service leap. Netflix and the Cobra Kai series almost teamed up for the second season of the show, but plans did not pan out at the time.

In a statement, the vice president of original series at Netflix Brian Wright seemed hopeful about this pairing, stating: “The appeal of The Karate Kid saga is timeless, and Cobra Kai picks up right where it left off without missing a beat. The rivalry between Daniel and Johnny is one for the ages, and the show has a ton of heart and is a lot of fun. We can’t wait to introduce a new generation of fans to Cobra Kai and are thrilled to be its new home around the world.”

You can currently stream the first two season of Cobra Kai on YouTube Premium or through VOD. 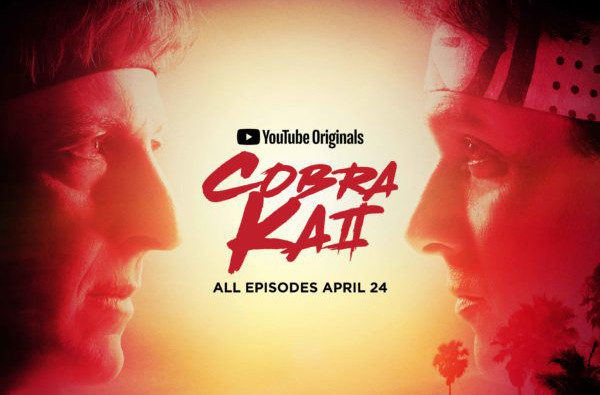