In what is being described by some as a “seismic shift for the comic book industry,” DC has cut ties with Diamond Comic Distributors. The comic book publisher will no longer distribute its titles through the juggernaut of comics distribution. 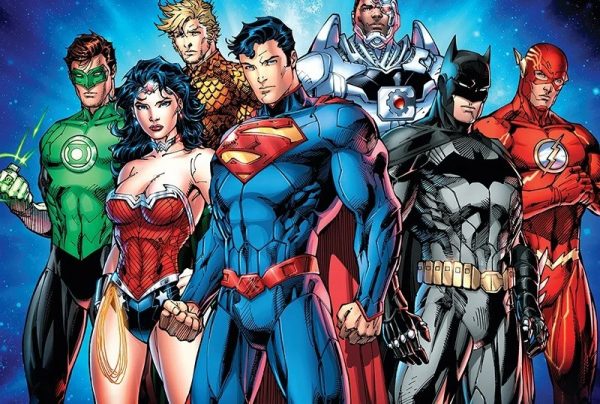 The announcement came via an email to retailers on Friday morning, with the company informing its clients that all orders for DC products will now see fulfilment from by Lunar Distribution and UCS Comic Distributors for periodical releases and Penguin Random House for graphic novels and collected editions.

In the email sent to the retailers, the company explains, “We recognize that, to many of you, this may seem like a momentous decision. However, we can assure you that this change in DC’s distribution plans has not been made lightly and follows a long period of thought and consideration. The change of direction is in line with DC’s overall strategic vision intended to improve the health of, and strengthen, the Direct Market as well as grow the number of fans who read comics worldwide.”

In a statement to The Hollywood Reporter, DC opens up about the future. “After 25 years, DC and Diamond Comic Distributors are ending their long-standing relationship. Moving forward, comic book retailers can obtain their DC books from Penguin Random House, or their books and periodicals through Lunar or UCS comic book distributors. DC continues to be committed to providing the Direct Market with best in class service and the fans with the world’s greatest comic books.”

Reports say now that DC will part ways with Diamond, that the latter loses the second-biggest publisher in North America, which made up roughly 30 percent of the entire market in 2019.