DC Comics’ hotly-anticipated three-issue miniseries Batman: Three Jokers is set to launch this August, and the publisher has announced a selection of Premium Variant covers from artist Jason Fabok which will pay tribute to the various incarnations of the Clown Prince of Crime. There’ll be nine covers in total (three for each issue), and you can check out six of them here… 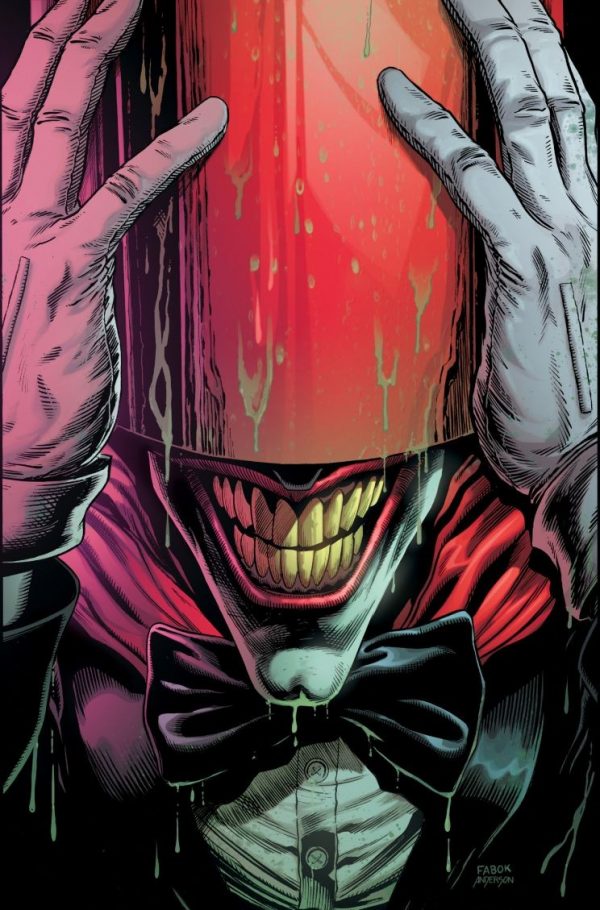 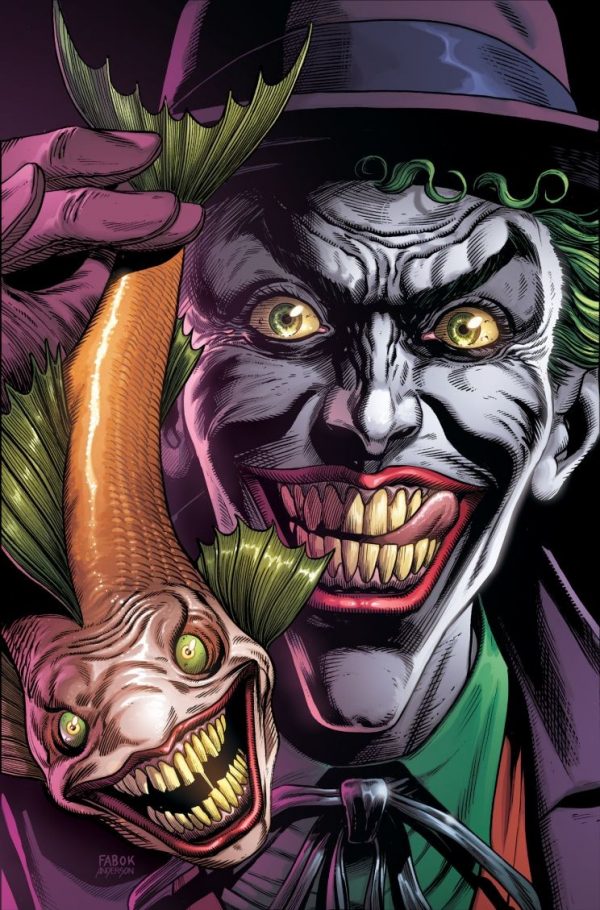 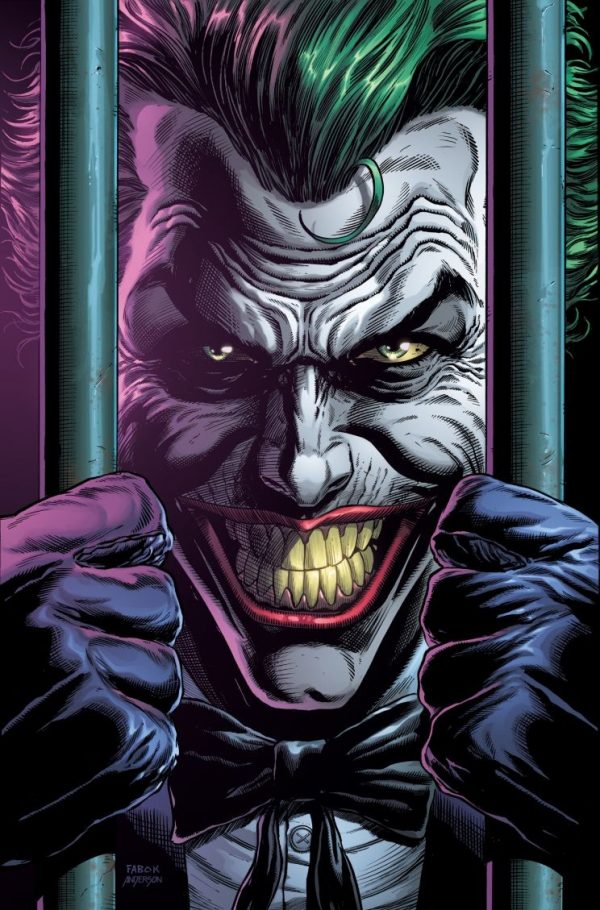 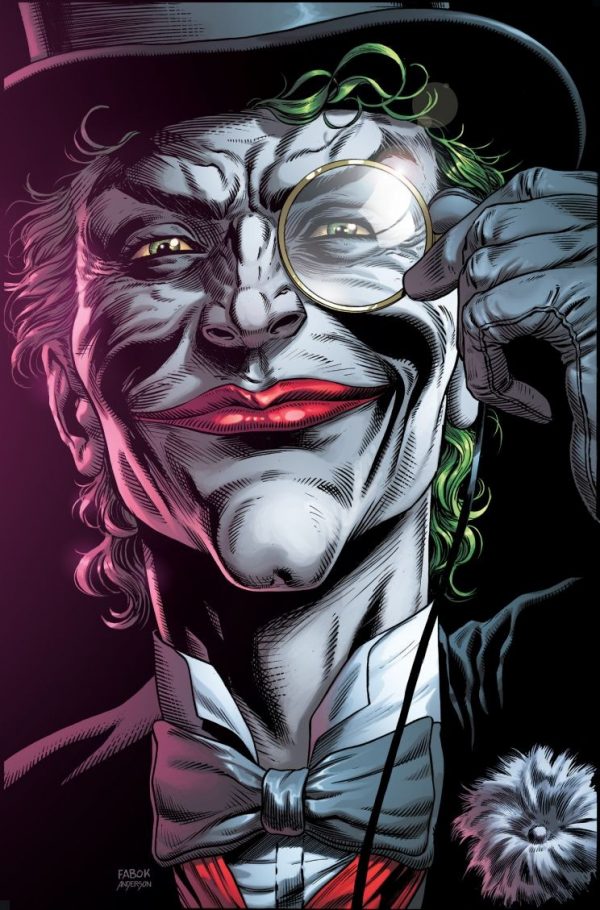 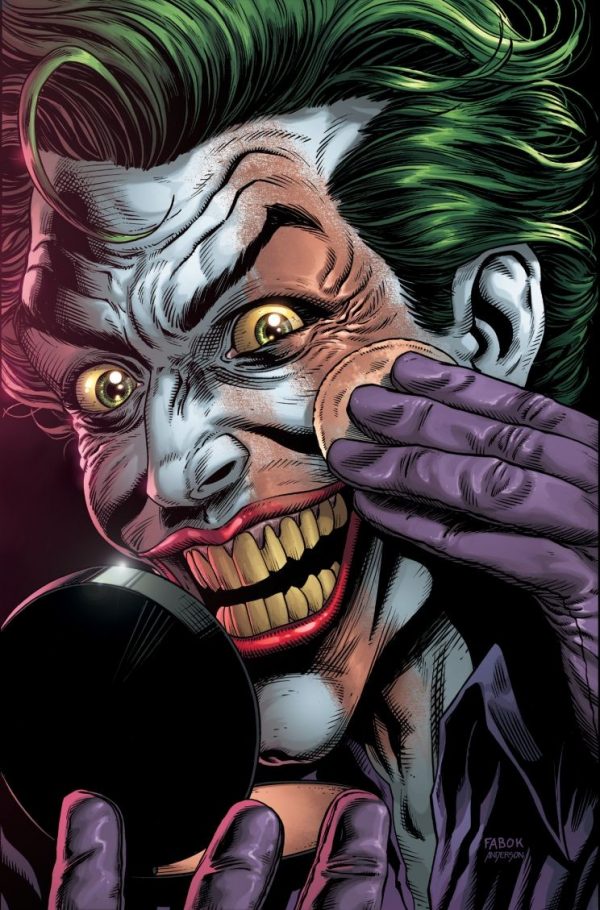 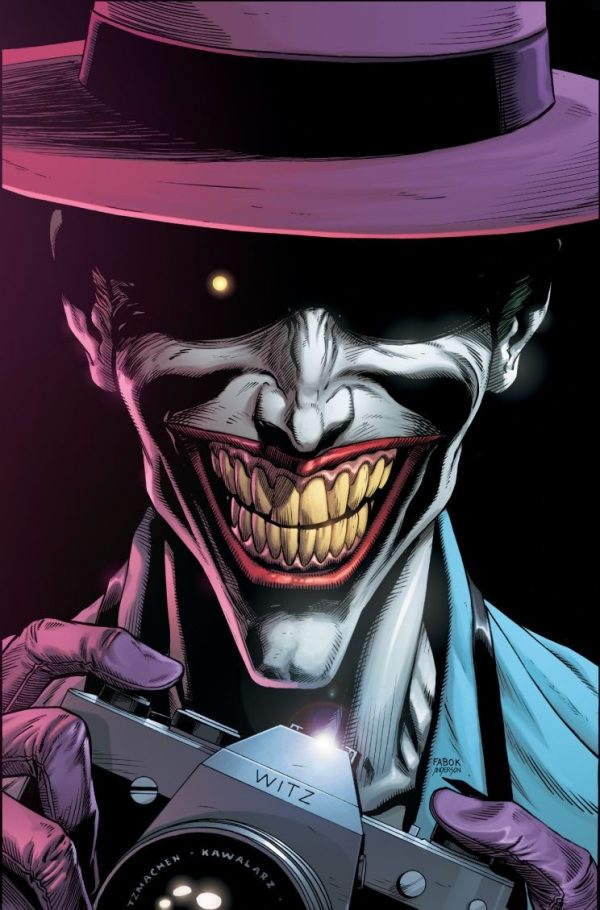