The film and television industry has been majorly affected this year due to the ongoing global health crisis with projects halting productions and studios delaying release dates. However, according to one of the stars of Doctor Who, the cast and crew managed to finish filming on the 2020 holiday special before the shutdown. 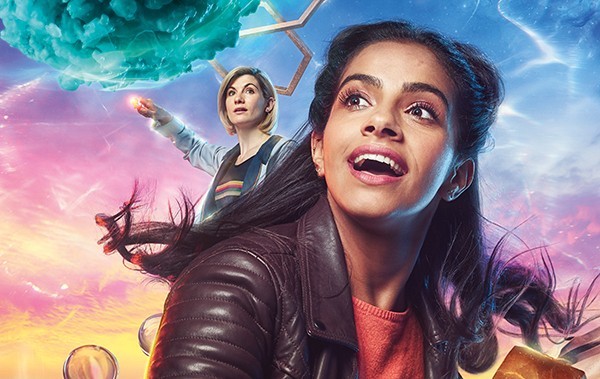 In an interview with EW, Mandip Gill, who plays the Doctor’s companion Yasmin “Yaz” Khan, confirmed this year’s holiday special, titled Revolution of the Daleks, has already been filmed and they were lucky to fit it in before the UK film/television industry came to a standstill.

“There is a festive episode. We happened to be quite lucky and fit it in, so that will be exciting.”

Earlier this year, at the conclusion of the series 12 finale of Doctor Who, showrunner Chris Chibnall announced and teased what audiences can expect upon the return of one of the Doctor’s most iconic enemies – the Daleks.

“But rest assured, the Doctor and her friends will be back for a one-off extended Special around Christmas and New Year. (I don’t know when they’re going to put it on yet, otherwise we’d tell you!). There will be Daleks. There will be exterminations. Thrills, laughter, tears. You know. The usual. See you at the end of the year.”

Although Doctor Who will be returning at the end of the year with the holiday special, this will be the last appearance of Bradley Walsh’s Graham and Tosin Cole’s Ryan who are both set to depart the long-running British sci-fi series. However, Gill will continue to serve as Yaz beyond Revolution of the Daleks.

Are you looking forward to the Revolution of the Daleks holiday special? Let us know in the comments below or tweet us @flickeringmyth… 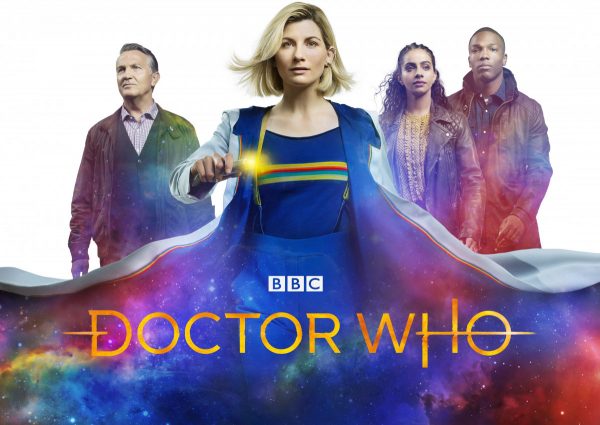