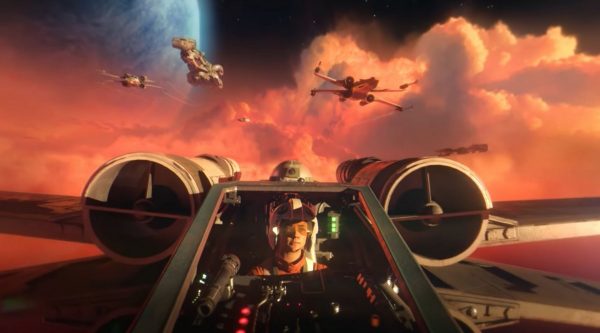 Get ready to lock S-foils in attack position, as EA has officially unveiled its next Star Wars title, the space-based combat title Star Wars: Squadrons, which is coming to PC and consoles this October.

Taking place following the events of Star Wars: Episode IV – Return of the Jedi and the “death” of Emperor Palpatine, Squadrons will put players into the cockpits of a host of iconic Original Trilogy-era vehicles including X-Wings, A-Wings, Y-Wings, TIE Fighters, TIE Bombers and TIE Interceptors for single player and multiplayer dogfights and fleet battles.

“We created this game for every Star Wars fan who has ever dreamt about soaring across the galaxy in their favorite starfighter,” said Ian Frazier, Creative Director, Motive Studios. “We’ve been able to create a high-fidelity starfighter experience with an authentic storyline that invites Star Warsfans to explore never-before-seen corners of the galaxy in their own ship. We’re excited to show all this in action this week at EA Play Live.”

Check out the reveal trailer below, with a gameplay trailer set to follow during the EA Play Live event on June 18th…

Buckle up, take full control of starfighters such as the X-wing and TIE fighter, and feel the adrenaline of strategic first-person 5v5 multiplayer dogfights alongside your squadron. In a fateful campaign set near the conclusion of the Galactic Civil War, learn what it means to be a pilot in a thrilling STAR WARS single-player story. The New Republic fights for freedom. The Empire demands order. We need you to join the galaxy’s finest. 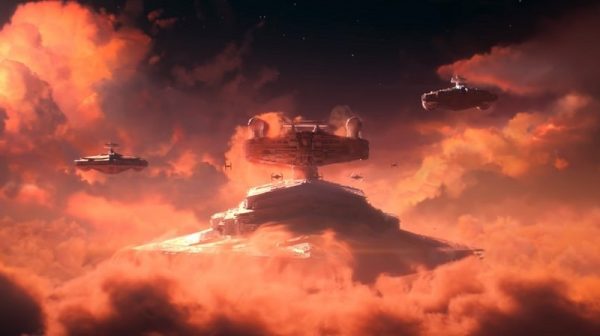 Star Wars: Squadrons will release on Xbox One, PlayStation 4 and PC on October 2nd 2020.