Streaming on Netflix since June 1st Space Force has made quite the impression. In the run up to Emmy nominations composer and long term Coen brothers collaborator Carter Burwell took time out to talk to Martin Carr, about how and why he decided to get involved with satirical comedy… 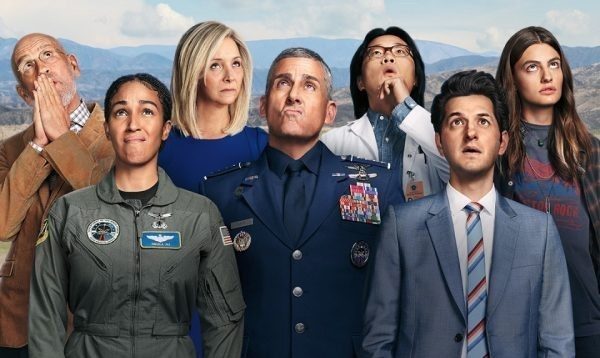 How did you get involved with Space Force?

Generally speaking I have always turned down episodic television but in this case being a big fan of Greg Daniels I asked my agent to look into it. Soon after that Greg sent a rough cut of the first episode.

How did your process differ on this project than say something with the Coen brothers or Todd Haynes?

There are several differences and I think the first is that with episodic television there really isn’t an ending. At the point when I began writing I hadn’t seen the scripts for those last few episodes, plus I didn’t know if the people making them knew exactly what that ending might be. However, when I work on a film I can see the whole thing and read a script which really informs how I begin. You don’t have that luxury with episodic television and sort of cross your fingers hoping that the themes and approaches you take with character and story will still work when you reach episode ten. Then another thing is the amount of people involved in the creative process. Greg (Daniels) likes to open up the discussion to include everyone. Whereas when I am working with Joel or Ethan (Coen) it means just talking to one or the other. Meaning that I can keep the conversation between myself and my director because in some cases with too many voices point of view gets lost.

What conversations did you have with Greg Daniels around his expectations for the score on Space Force?

He began by letting me talk about what I got from the first episode. One thing I got was that Steve Carell was trying to create a character who wasn’t just comedic. He is a rounded human being with an inner life and his aspirations are not something we necessarily want to make fun of. He is a patriot and wants to sincerely achieve something for his country and even though the show is technically a comedy, I said we should also play to the reality of his hopes and dreams. Then I pitched the idea of this Aaron Copland everyman type of feeling, which would allow us to bring in a little Americana and rousing sense of hope. An approach which would then put the comedy in contrast to something which was more realistic. Greg liked that idea and came back saying we needed to do an orchestral score. Normally half hour comedies do not have orchestral scores, but Netflix stepped up to the plate and were able to do it. 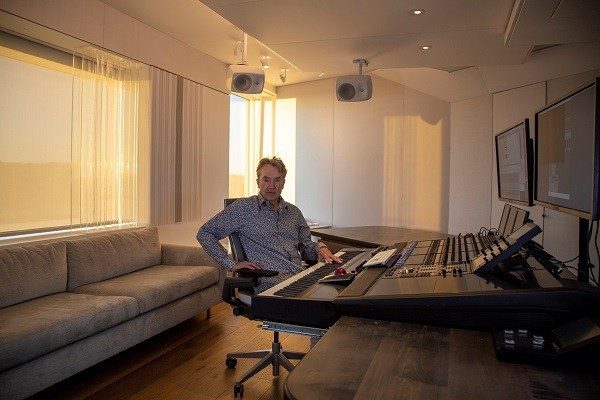 Considering the satirical edge to Space Force how did you incorporate the musical elements into that?

We would calibrate it moment by moment and episode by episode, and in some cases we even went back to recalibrate it. For example in the first cut of the show Greg felt that the comedy didn’t really make Steve Carell seem like a real human being. So the process involved bringing out Steve Carell’s humanity and these struggles he faces, whereas a few episodes in Greg felt we had nailed that and needed to focus back in on the comedy. There were certain things Greg wanted to avoid being too satirical about which included patriotism and military service. He didn’t want it to seem like we were making fun of people who dedicate themselves to that.  He felt the satire needed to come about as a result of miscommunications from higher ups, while the comedy played on the differing views of scientists versus military personnel.

Having worked in feature films, theatre and television what do you think are the key creative challenges in each one?

I certainly know film better than television having only done it twice before. I know that in TV tone is very important because a story in one episode might not have anything to do with the one which follows. Whereas it would be different if you were doing a mini-series because that could be treated as maybe a five hour movie. So in terms of television, drama and plot are not always tied together meaning that your job is mainly about setting tone and informing an audience about character. In film I’m often telling a story which is different from the one on screen and we are very carefully walking on two paths, so they come together in some way at the end. I think there is a certain level of complexity you can bring to the role of music in film that you can’t in television because of its fragmented nature.

At its best should musical composition enhance individual scenes or complement the whole project?

My general approach is that it should complement the whole. I prefer to assume that the actors, director and writer have all done a good job of presenting what is on screen, and if the music can somehow add a distinctly tangible element that is my preference. Of course there is a lot of film music that works the other way by amplifying emotion and drama, but I personally don’t find that very interesting. 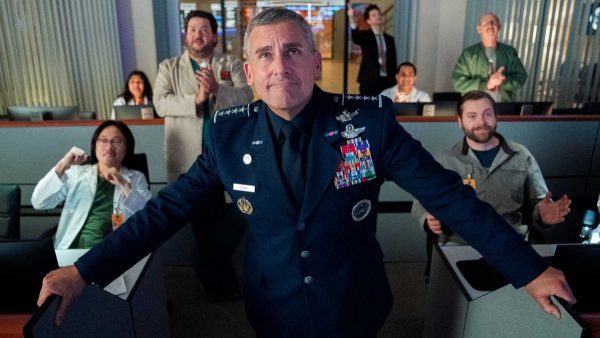 For anyone starting out in composition what would be your one piece of advice?

What are your key considerations before you take on any project?

Two of my main ones would be working with a filmmaker I like or writer who has similarly done something good. Even if it is someone I have never heard of before and their script grabs me, or is unusual in some way that is also important. Then simply the fact that I would rather not repeat myself. As an example, after I did Raising Arizona, Ethan Coen said ‘you are going to get a lot of calls for farm comedies’. And I had never heard of farm comedies but he was right, I started getting all these calls for people wanting me to do country comedy movies of some sort. One of the great things about working with the Coen brothers is that they don’t repeat themselves. We have done a lot of films together and we always try to approach something in a way that hasn’t been done before.

Are there any projects you are working on in isolation that you able to elaborate on?

Joel Coen was part way through shooting a new dramatic adaptation of Macbeth which has Denzel Washington in the lead role and Frances McDormand as Lady MacBeth. No one knows when they will be able to finish it but I am very much looking forward to that. 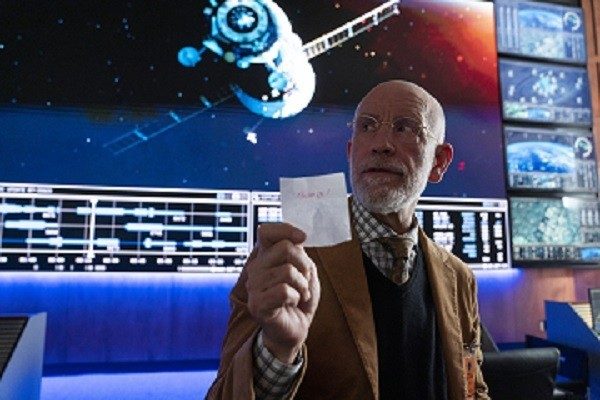 Carter thank you so much for taking the time to talk to Flickering Myth today and take care.