Indie developer Vintage Digital Revival’s new title is offering gamers a unique virtual museum experience with their new title Britannic: Patroness of the Mediterranean.  This stunning recreation of the Britannic, the sister ship of the infamous Titanic, is available on Steam for PC and can run in both standard and VR modes.  You can see more of this ship in the trailer below… 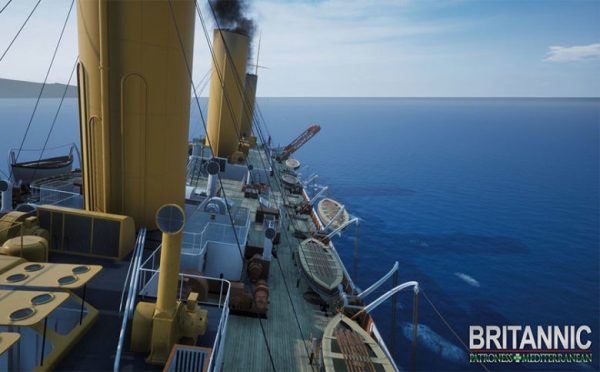 Britannic: Patroness of the Mediterranean provides gamers with the opportunity to explore this extraordinary vessel and learn about its story, architecture and its contribution to the First World War.

The HMHS Britannic was the third ship in the Olympic Class tri, along with the Olympic and infamous Titanic, and like the latter was cheated of a promising career catering for the richest and most famous.  This ocean liner intended to enjoy casual voyages over the Atlantic was taken over by the British government during construction and used as a floating hospital during the First World War and so never saw the glamorous lifestyle.  Sadly, Britannic struck a mine near Greece and sank beneath the waves of the Mediterranean.

Using Unreal technology, players can roam the decks or use a free-for-all camera to fly around the ship and examine the historically accurate detail produced by a team of historians, wreck divers and archivists.

Britannic: Patroness of the Mediterranean is available now on Steam. 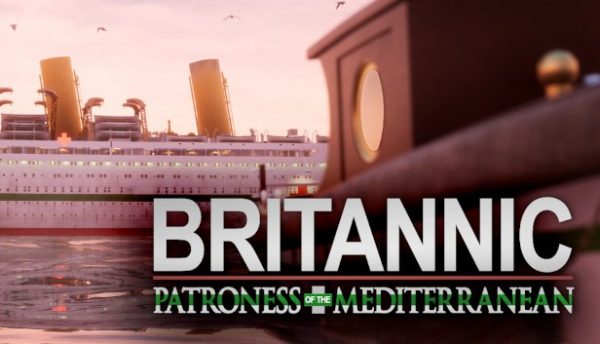