Through a combination of Hayao Miyazaki’s retirement and the studio taking a brief pause in production, legendary animation house Studio Ghibli haven’t sprinkled their special brand of magic since 2014’s When Marnie Was There. That’s all about to change with Gorō Miyazaki’s Aya to Majo (Aya and the Witch), and now thanks to these stills published at Comic Natalie, you can take a look at their first full 3D animated film… 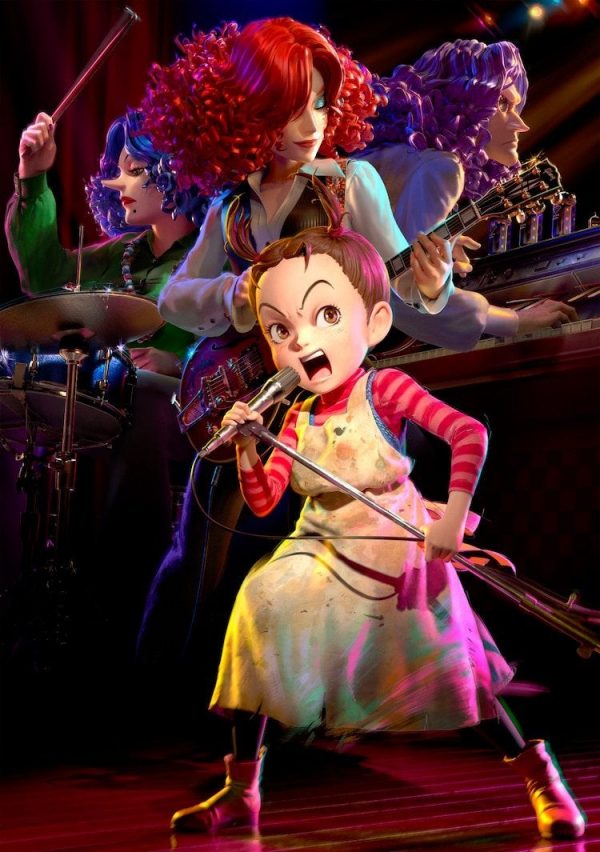 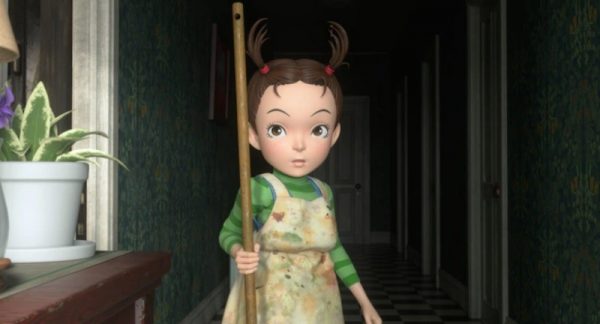 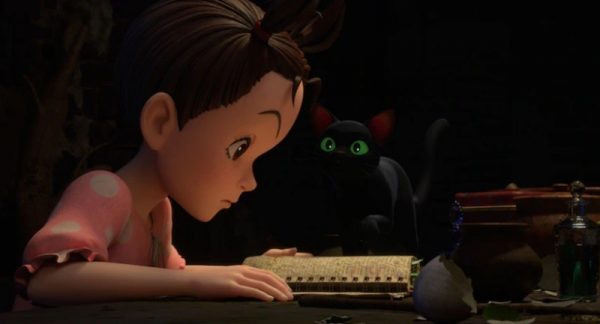 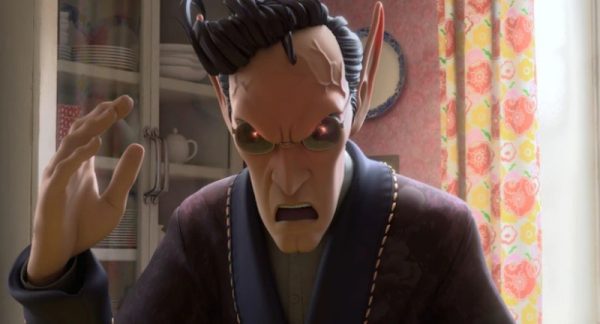 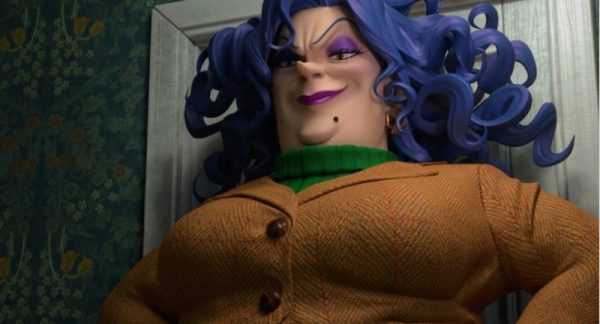 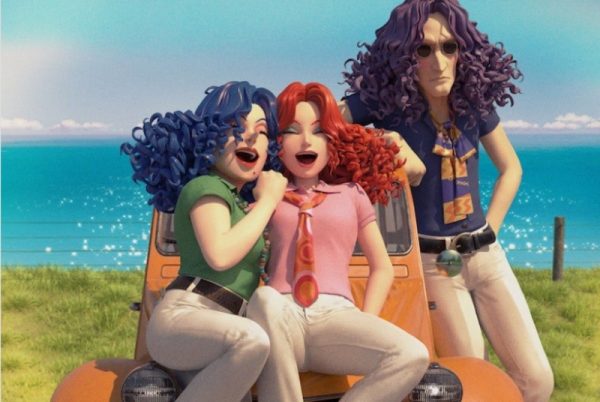 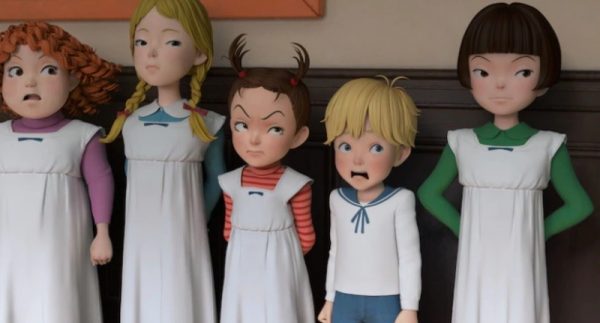 Overseen by Hayao Miyazaki, and directed by his son Gorō, whose last Ghibli feature-film was the wonderful From Up on Poppy Hill, Aya and the Witch is yet another adaptation from the work of the late Diana Wynne Jones. It’s a creative combination that has already resulted in Howl’s Moving Castle, so hopes are high that this adaptation of Earwig and the Witch will be equally good.

The book is about a young orphan named Earwig, who likes life at the orphanage so much that she actively makes sure that nobody ever picks her for adoption. That is until the day a strange couple take her home to Thirteen Lime Avenue, where magic resides, and where Earwig discovers that she might just like this new life after all.

Aya and the Witch will air on NHK sometime during the winter, with no news yet of a global release date.