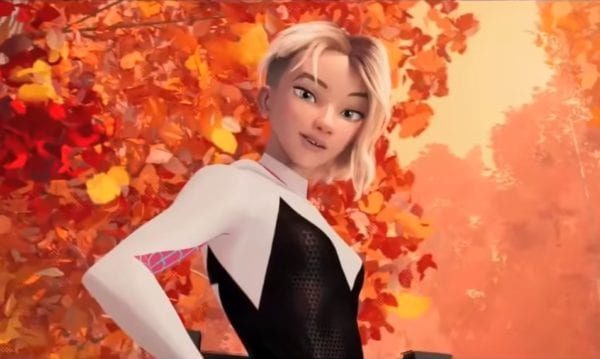 Hailee Steinfeld was an absolute standout in 2018’s animated Spider-Man: Into the Spider-Verse, and even before the film’s release, the studio went ahead and greenlit both a sequel and a spinoff, one of which would focus on Steinfeld’s Spider-Gwen.

Since the original announcement, producer Amy Pascal went on to confirm that the spinoff will include Cindy Moon’s Silk and Jessica Drew’s Spider-Woman, in addition to Gwen Stacy. Reports also suggested that animation veteran Lauren Montgomery (Voltron, Batman: Year One) would be helming the film, with Bek Smith writing the script.

However, it’s been some time since we’ve heard anything about this project, and now in a recent interview with ET, Steinfeld was asked if the Spider-Gwen spinoff is still moving forward at Sony: 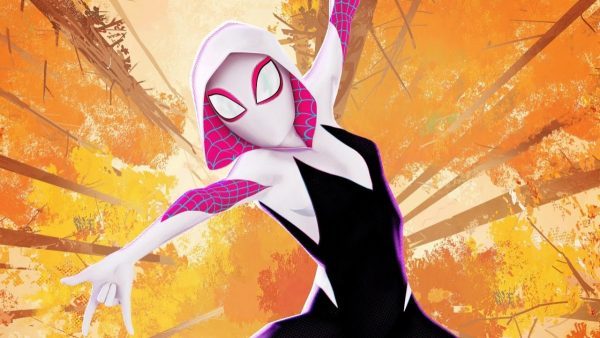 “Not that I know of, I am not in the know with these things,” said Stenfield. “It’s funny because I feel like [the current shutdown] is the time to figure it out, but I do think, obviously, everything has kind of been slightly put on hold. So there hasn’t been much that I’ve heard lately.”

With Spider-Man: Into The Spider-Verse 2 scheduled for a 2022 release, we could see some movement for this Spider-Gwen-led female-focused spinoff soon after that. Sony Pictures does have a number of  other Spider-Man-related films in development in the live-action department, so that could factor into this delay as well.

Are you interested in seeing Steinfeld’s Gwen Stacy again? Would you rather see her in a Spider-Verse sequel or in her own spinoff film? Let us know in the comments or on our social channels @FlickeringMyth… 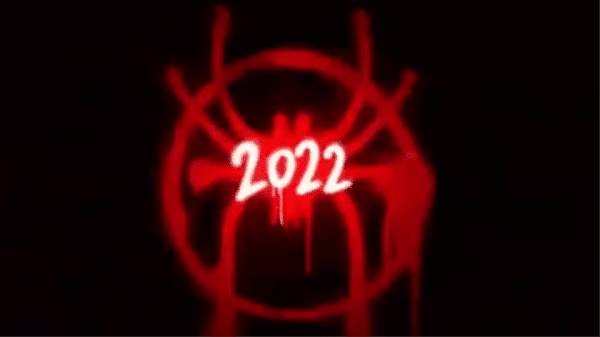