YOOZOO Games’ hit mobile RPG, Rangers of Oblivion, will be receiving a huge update this summer that will bring new content to the game, including a new, mutated Behemoth, five unique wild souls and more. 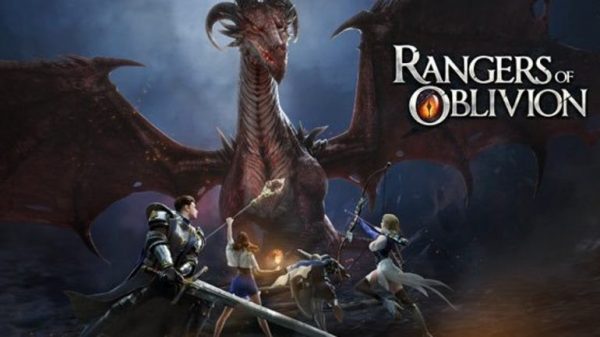 In the upcoming update, Rangers on the frontlines of the conflict have identified a new mutated behemoth.  Although very similar in appearance to their normal kin, these giants develop far greater power, speed and aggression when angered and protect their limbs with special crystals powered by a primeval energy.  Standard Ranger weaponry won’t cause any damage to these monstrosities when they protect their limbs with the crystals.

To help in the fight against these fearsome new behemoths are the new Soulblades.  These new weapons have been invented to break the crystals that surround the limbs of the behemoths giving players the opportunity to cause damage.  From the update, players will be able to carry a Soulblade as well as their normal weaponry.  Souldblades can be unlocked from level 80 upwards by completing a side quest.

Wildsouls are mystical fragments containing the powers of the ancient Gods and once a connection has been made with the Ranger they will offer different strengths and abilities that can be used to help in the fight against the giants.  The five new Wildsouls are:

Look out for this new update coming soon to Rangers of Oblivion.