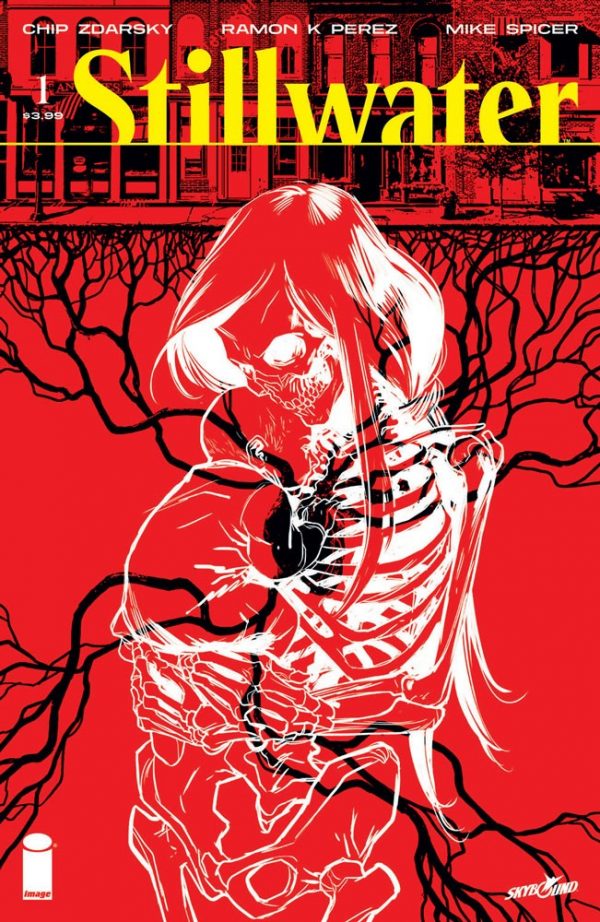 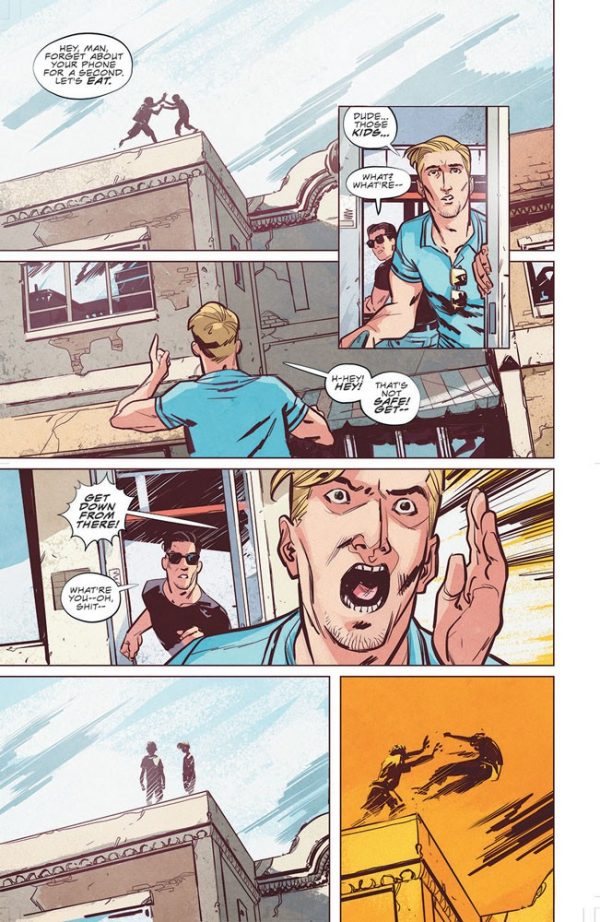 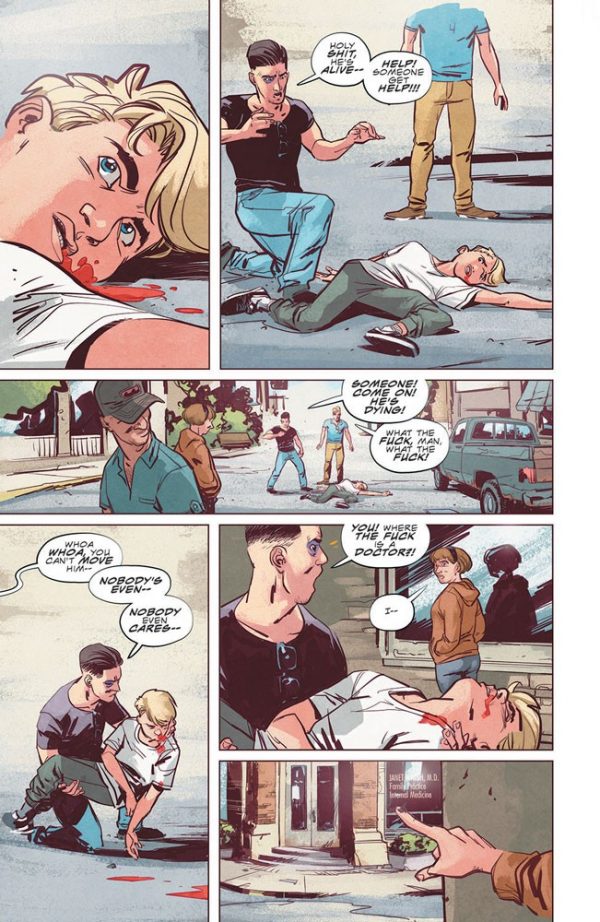 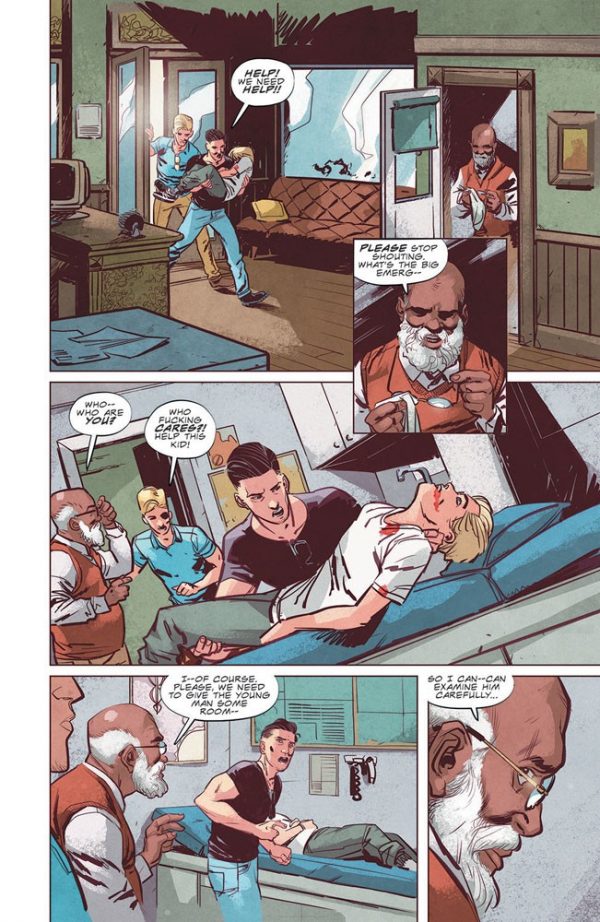 “I’m thrilled people are finally going to see Stillwater! This idea’s been percolating in my for years now, and it’s been fun working with Ramon to build this tiny, strange world! I’ve always wanted to write a horror comic so I can show the world that I’m not JUST creepy, I can also write creepy!” said Zdarsky. “I love getting to explore immortality on a small stage, the idea that you can live forever but just within such a constrained space. It’s been a treat getting to write characters struggling with that terrifying deal.”

“It’s been a joy to step away from the superhero genre and delve into the horror, thriller, and a dash of mystery genre with Chip on Stillwater,” added Perez. “I hope readers are as unsettled as I was drawing the book…”

Stillwater #1 is set for release on Wednesday, September 16th.